LG has announced a range of monitors, the LG IPS4 series, which  feature In-Plane Switching instead of conventional Twisted Nematic panels, although they didn’t release any details on specific models and specifications. 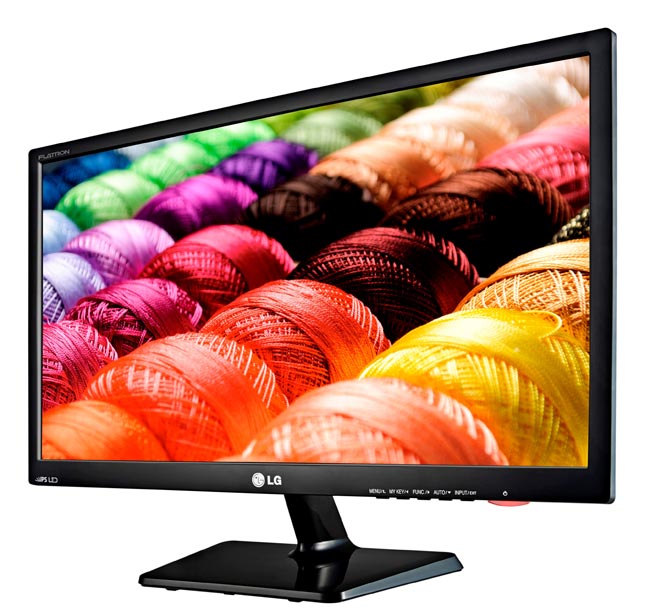 Despite strong sales and dominating the professional market, IPS monitors were less popular with the majority of consumers due to the cost of high-quality IPS panels,” said J.J. Lee, Executive Vice President and Head of IT Business Unit of LG Home Entertainment Company. “With the launch of the affordable IPS4 series, LG is taking a huge step in making IPS monitors ubiquitous in every room.

As soon as we get some more information on these new IPS4 series monitors from LG, including full specifications and some price details we will let you guys know.