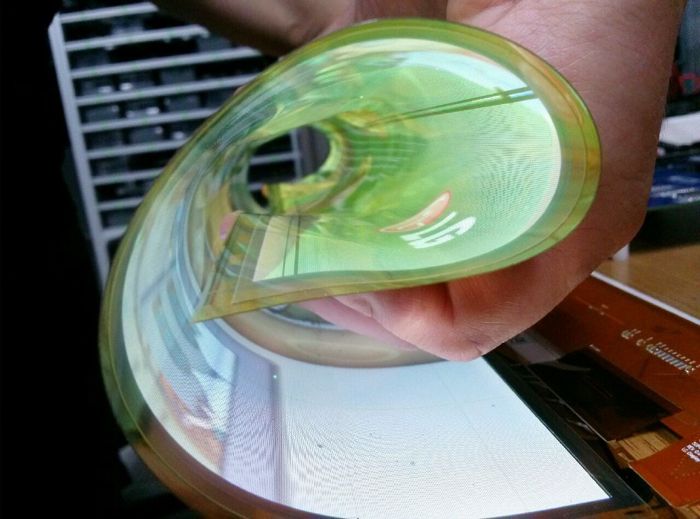 LG Display has announced a new 18 inch flexible transparent OLED display, this new display comes with a HD resolution of 1280 x 720 pixels, and the display can re rolled up to a radius of 3cm without affecting what is being shown on the display, it looks very impressive from the photos.

This new Flexible Transparent OLED Display comes with 1 million pixels and a curvature radius of 30R, and LG says that they will be able to launch rollable TVs with displays of more than 50 inches to the market in the future. 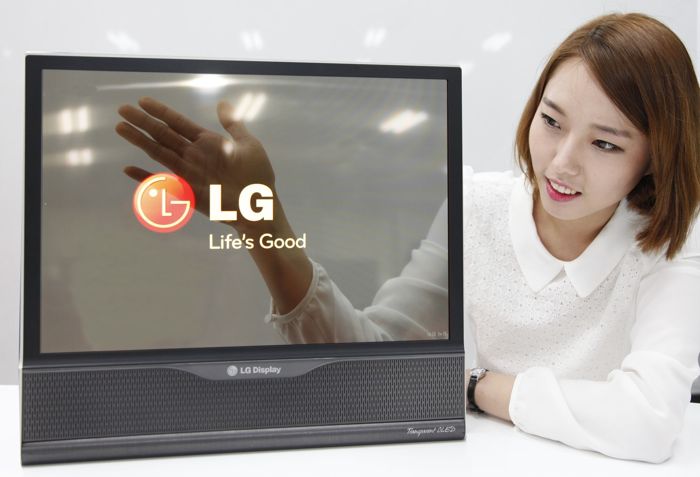 “LG Display pioneered the OLED TV market and is now leading the next-generation applied OLED technology.  We are confident that by 2017, we will successfully develop an Ultra HD flexible and transparent OLED panel of more than 60 inches, which will have transmittance of more than 40 percent and a curvature radius of 100R, thereby leading the future display market.” said In-Byung Kang, Senior Vice President and Head of the R&D Center at LG Display. 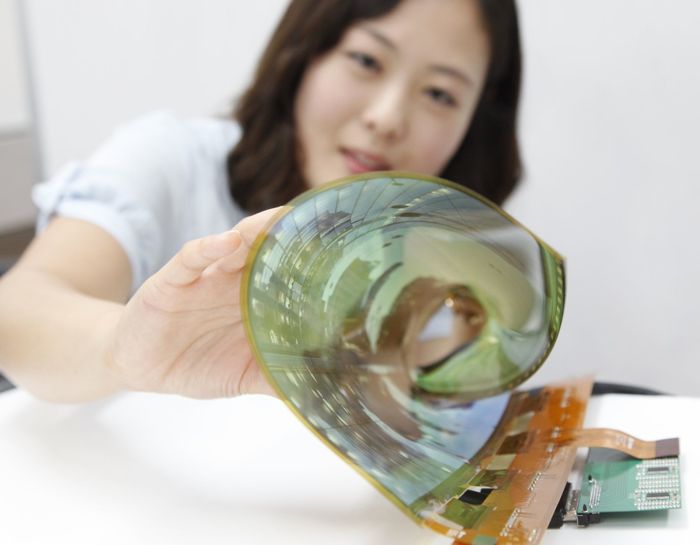 The company is obviously planning to use the  new flexible transparent OLED display is their TVs in the future, and they displays could also be used in a number of other applications.

LG already has some curved TVs on the market, but none of the current models feature a transparent display, we are looking forward to seeing the first TVs with these new displays when they are announced.