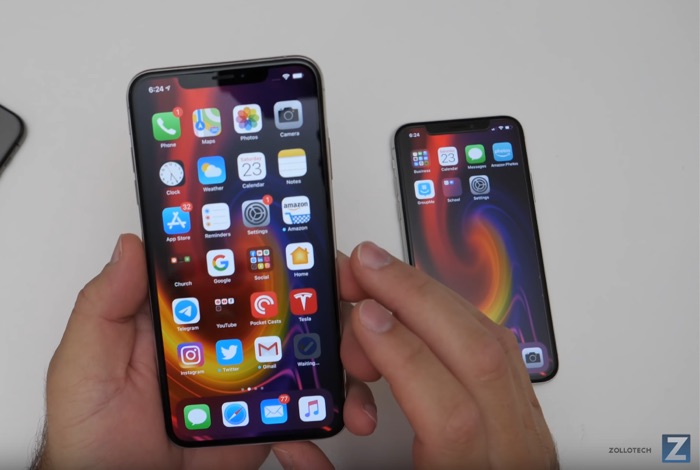 Apple released their iOS 13.2.3 software update last week, we previously saw a video of the software in action and now we get to have another look at the OS. Apple also released iPadOS 13.2.3 at the same time.

The software was released to fix a number of bugs in Apple’s iOS, we have had quite a few of the different bug fix updates since iOS 13 landed back in September.

The latest iOS update fixed an issue with email, also an issue with search within iOS and a bug where attachments were not displaying properly in messages.

Apple is also working on iOS 13.3 at the moment, this update is in beta and it will bring some new features to the iPhone and iPad. We are expecting the iOS 13.3 software update to land some time in December.
Source & Image Credit: Zollotech