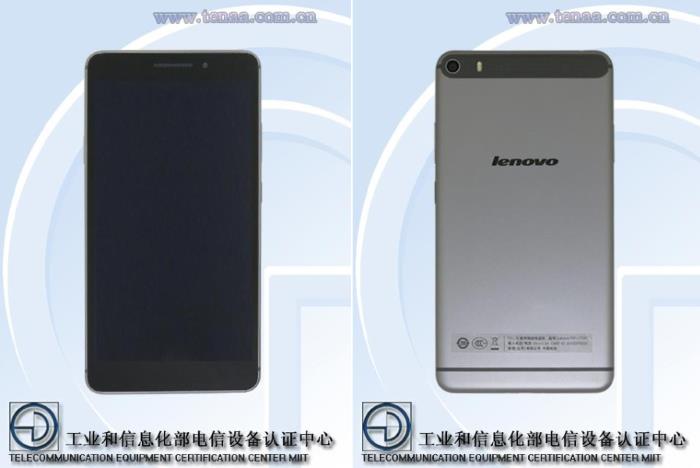 It appears Lenovo is just pushing the limits by making phablets bigger and bigger. Recently, an alleged Lenovo phablet was spotted on TENAA with a gigantic 6.8-inch display on board.

The listing on TENAA reveals the design and looks of the handset along with its specifications which are not too bad either.

The alleged device is said to feature an octa-core processor clocked at 1.5GHz — there’s no word about the company or architecture of the processor. The 6.8-inch display sports a Full HD resolution, a 13MP camera for photos and videos as well as a 5MP front-facing camera.

Other listed features include 2GB of RAM, 32GB of internal storage, a massive 3,500 mAh battery and weighs only 230 grams. The handset doesn’t have a name right now, but we’re hoping Lenovo will reveal more information about the handset along with the launch and pricing.

We’ll update you as soon as the handset is officially announced. Let us know what do you think about the alleged device.