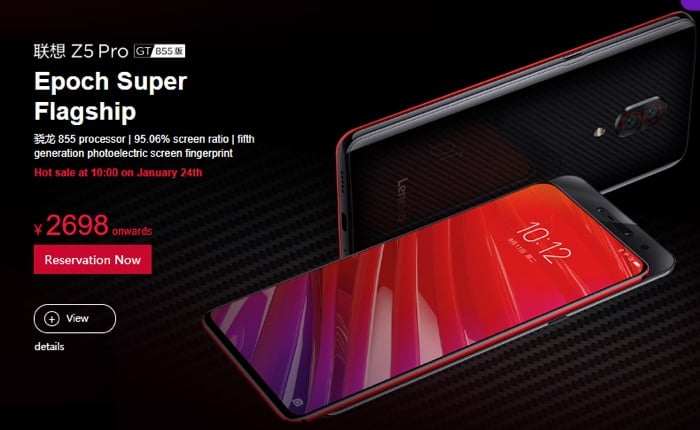 The Lenovo Z5 Pro GT  smartphone was announced last month, it is one of the first handsets with the new Qualcomm Snapdragon 855 processor and now the handset has appeared on some benchmarks.

The new Z5 Pro GT from Lenovo was recently spotted on GeekBench and the device is listed with 6GB of RAM , there was also an 8GB RAM version of the handset announced last month.

As a reminder the handset comes with 6.39 inch AMOLED display that features a Full HD+ resolution it is powered by a Snapdragon 855 processor. 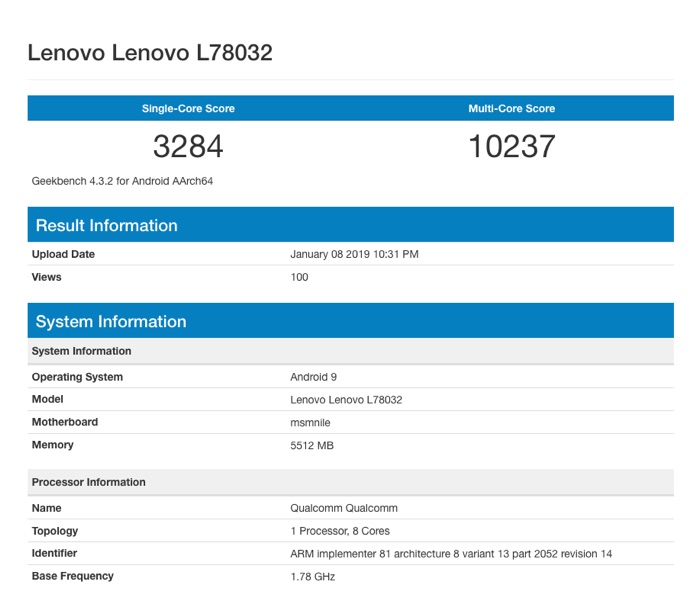