Lenovo has upgraded its ThinkPad X200 notebook with the launch of a new model, the Lenovo X201. The new version comes with a range of Intel Core i5 and Core i7 processor, a host of other features.

Lenovo has added a trackpad to the X201, and there is also a two megapixel camera which is designed to work in low lighting, plus they have reduced the boot time to just twenty seconds which is a fifty percent improvement on the previous model. 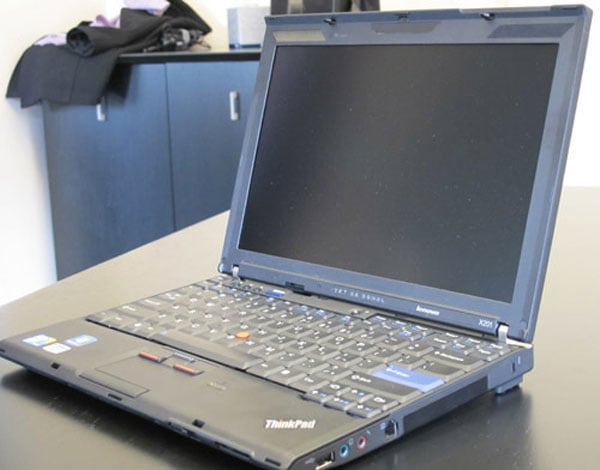 There are a range of different options available for the Lenovo X200, which include up to 500GB of storage with full disk encryption, up to 8GB of RAM, and the option of a nine cell battery which will give up to eleven hours of battery life.

Other specifications include a twelve inch WXGA LED display, three USB 2.0 ports. prices start at $1,200 for the base model, there is also another model, the X201s and prices on that one start at $1600.