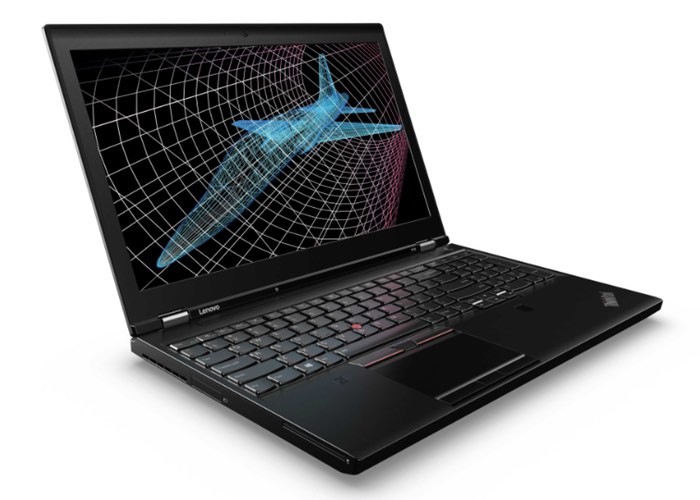 Lenovo has this week unveiled new additions to its range of mobile workstations with the introduction of the new Lenovo ThinkPad P50 and P70 systems.

The new Lenovo ThinkPad P Series mobile workstations will start shipping in Q4 of 2015 with prices starting from $1599, and the P70 priced from $1999.

The ThinkPad P70 laptop has been specifically designed for high-end professionals says Lenovo and Comes equipped with a 17 inch screen together with the ability to add up to 64GB of DDR4 ECC memory and up to four storage devices as well as up to a terabyte of SSD storage.

The new ThinkPad P50 and P70 are mil-spec tested for maximum durability, and also come loaded with the most advanced components and features available in a mobile workstation. These machines are the first equipped with the new Intel Xeon Processor E3-1500M v5 product family, for lightning-fast performance and enhanced reliability for critical workstation applications. Both systems feature NVIDIA Quadro GPUs for unmatched graphics capability. The ThinkPad P Series also come with X-Rite Pantone color calibration, keeping colors accurate throughout the life of the product and protecting the customers’ investment.

The ThinkPad P50 and P70 feature a brand new FLEX Performance Cooling system.  The dual-fan design allows for cooler, quieter and faster performance. This revolutionary design allows for both optimal uptime, as dictated by the needs of the application, giving the user the ability to push the system harder and for longer periods of time.

For more information on the new Lenovo ThinkPad P50 And P70 systems jump over to the Lenovo website for details.