Lenovo has this week unveiled details of a new range of rugged laptops it has created aimed at the student market in the form of the new Lenovo ThinkPad 11e series of laptops.

The Lenovo ThinkPad 11e series consists of four different models offering different specifications and hardware depending on your requirements and budget, with prices starting from $349. 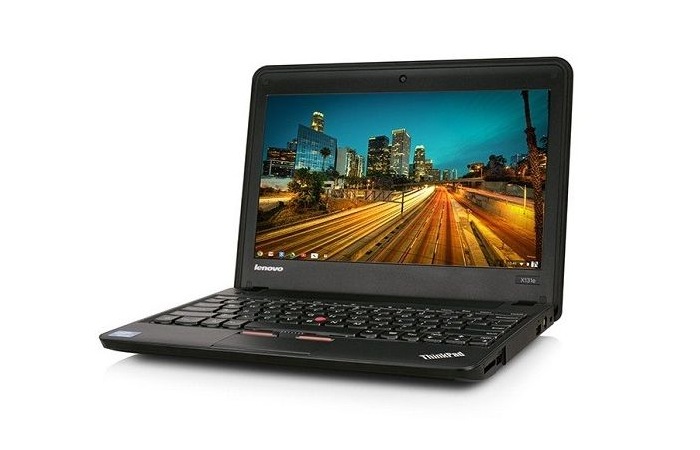 The Lenovo ThinkPad 11e range will be launching this spring and feature rubber bumpers, reinforced ports, and stronger hinges, making them more rugged than traditional laptops and capable of taking a few knocks and bumps along the way.

Intel processors will be powering the new Lenovo ThinkPad 11e range and as more information is released about their specifications we will keep you informed. Lenovo explained in their press release:

“The ThinkPad 11e series provides students, educators and administrators with an intuitive, easy-to-manage rugged device. Sometimes kids drop their laptops. Sometimes kids throw their backpacks with their laptops in them. Features like rubber bumpers, reinforced ports, and stronger hinges are included to protect the system from the hustle and bustle of the classroom.