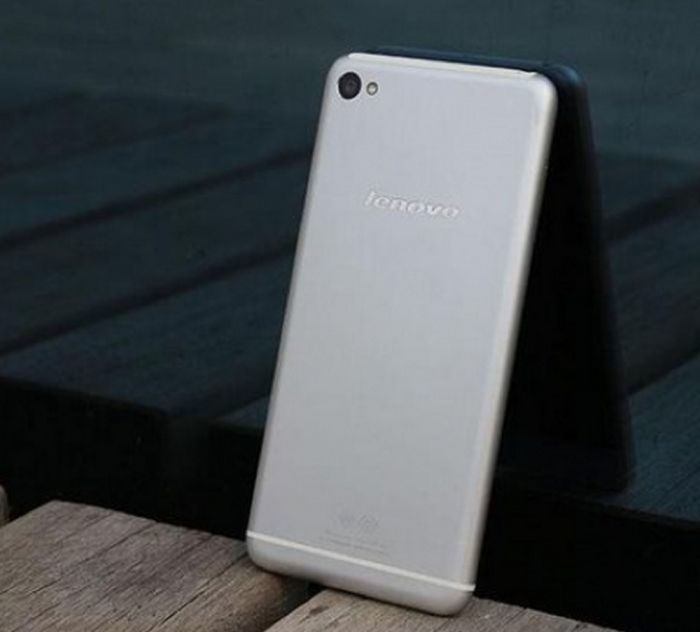 Some photos of a new smartphone from Lenovo have been leaked, the device will apparently be called the Lenovo Sisley, and the design of the handset looks very similar to Apple’s iPhone 6.

The Lenovo Sisely will apparently come with a 5 inch HD display with a resolution of 1280 x 720 pixels, there are no details on the exact processor as yet, although it could be a MediaTek processor.

The handset will apparently features an 8 megapixel front facing camera for video calls and selfies and a 13 megapixel rear camera with an LED flash for photos and video. 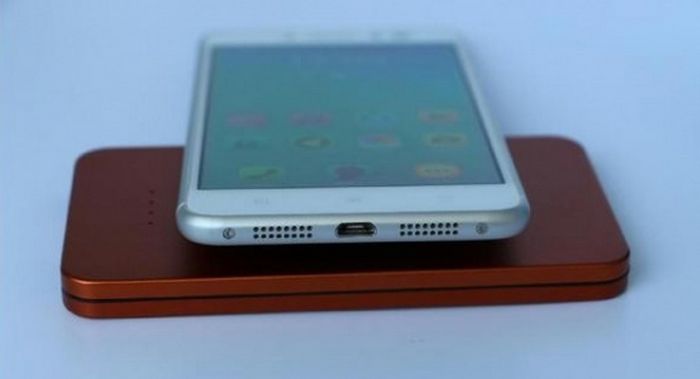 The Lenovo Sisely will measure just 6.9mm thick, which is the exact same thickness as Apple’s iPhone 6, and it will be available in a range of colors including silver an pink.

The handset is said to come with Google’s Android OS, although there are no details on the exact version, it will probably launch with Android 4.4 KitKat. 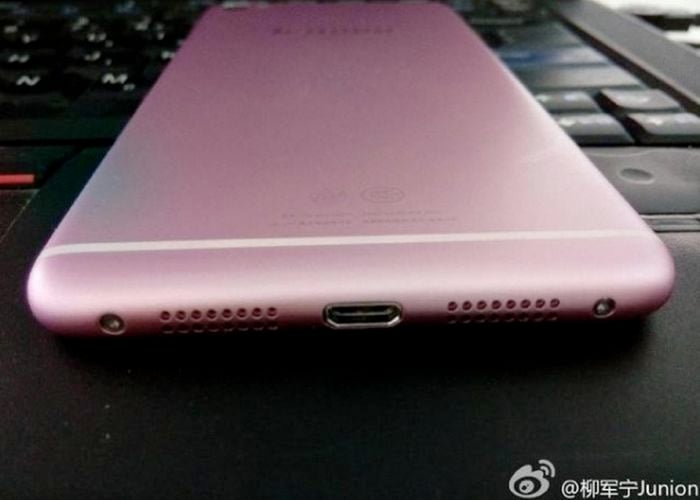 The new Lenovo Sisley is said to be launching in China shortly, there are no details on whether it is headed to the U.S. or Europe, as soon as we get some more details, we will let you guys know.