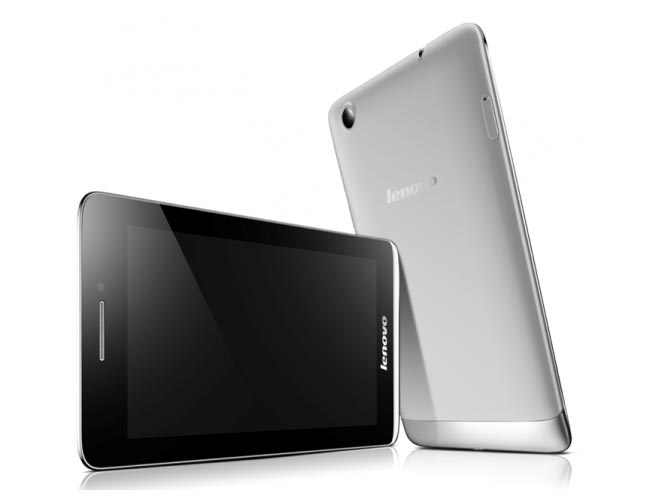 As yet Lenovo have not revealed any information on pricing, it is expected to go on sale some time in September.