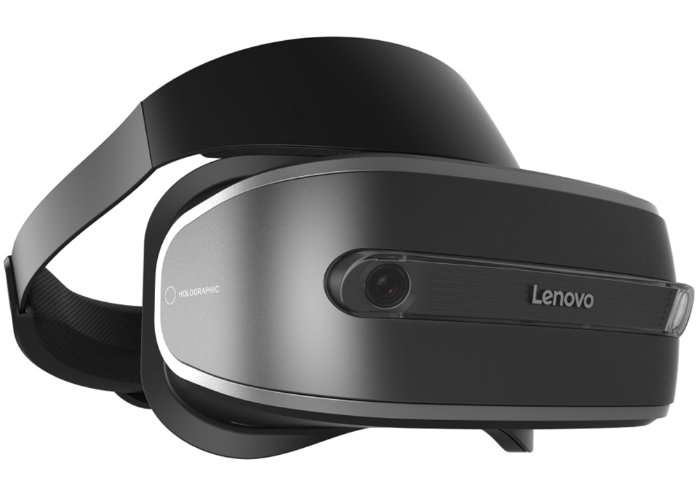 Lenovo has today revealed via a trademark application that its new Windows 10 Mixed Reality headset will be launched under the name of Mirage. Joining the already existing hardware which has been launched by HP, Acer and Asus.

Acer and HP are already selling their Mixed Reality (MR) headset hardware directly through the official Microsoft Store, with more additions soon to be on sale from the likes of ASUS and Dell.

Lenovo is expected to add their Mixed Reality headset to the mix sometime before the end of 2017 and rumours are circulating that the price is expected to be somewhere around the $300 mark. Keeping in line with the HP and Acer hardware which is available to purchase priced at $329 and $299 respectively.

Lenovo has also recently announced plans to create an augmented reality headset called the daystAR, as well as developing a standalone headset based on the google Daydream which will also be launched in the near future. As soon as more information is made available we will keep you up-to-date as always.