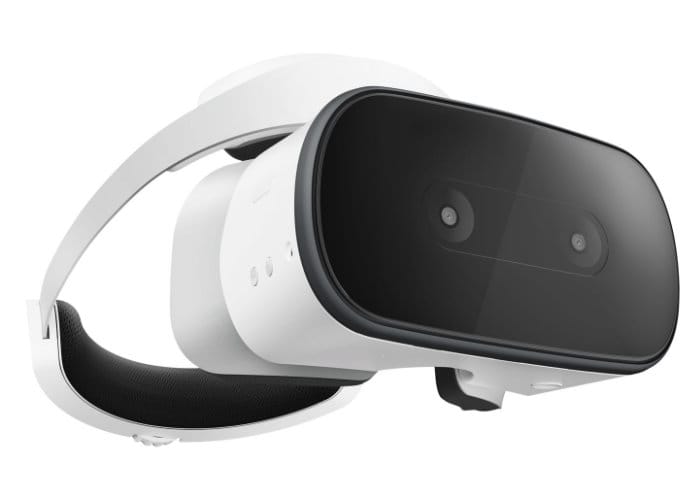 After previously being made available to preorder during April 2018 Lenovo has this week announced the availability of its new stand-alone VR headset which takes the form of the Lenovo Mirage Solo. Now available to purchase priced at $400 the Lenovo Mirage Solo VR headset requires no smartphone or computer connection to function and is compatible with Google’s Daydream platform. 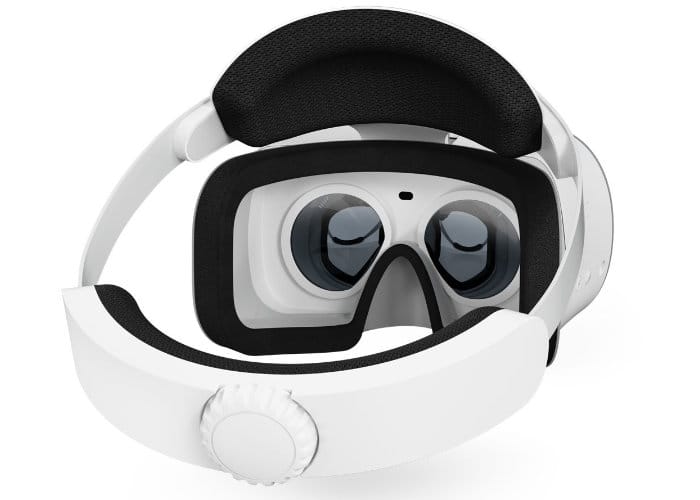 The Lenovo Mirage Solo is powered by a Qualcomm Snapdragon 835 processor supported by 4GB of storage and is equipped with a 5.5 inch LCD display riding users with a resolution of 2560 x 1400 pixels, a 75 Hz refresh rate and a 110 degree field of view. “Lenovo Mirage Solo’s engineered to be so comfortable, you’ll forget you were wearing it. Artfully weight-balanced and coated with breathable, thick padding, it’s adjustable to your precise measurements. Mirage Solo sports a stand-out look that begs to be worn, while gesturing to the future. VR has never been so appealing.” 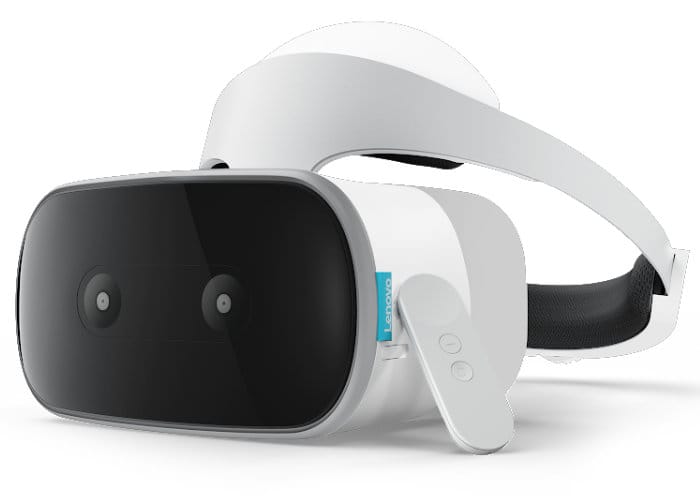 The Mirage Solo is equipped with a rechargeable 4,000 mAh battery and capable of providing. 6 degrees of freedom movement, 3D audio and 4K visuals with natural interactions. Lenovo explains a little more about what you can expect from the new stand-alone VR headset. “The first to offer true, unfettered freedom through standalone virtual reality, Mirage Solo delivers the same immersive capabilities as PC-powered virtual reality experiences, with none of the baggage. Slide the headset on, and get ready to experience the virtual world. No wires, no extra sensors, no extra cost or complexity.”