At the beginning of the year Lenovo unveiled their new smartphone in the form of the Lenovo K900, which will be equipped with a Intel’s dual-core 2 GHz Atom Z2580 Clover Trail+ chipset.

The Lenovo K900 is expected to start selling in China during April and is equipped with 2GB of RAM and 16GB of built-in storage, which can be expanded via the use of the included microSD memory card slot on the Lenovo K900. Watch the video after the jump to see it in action. 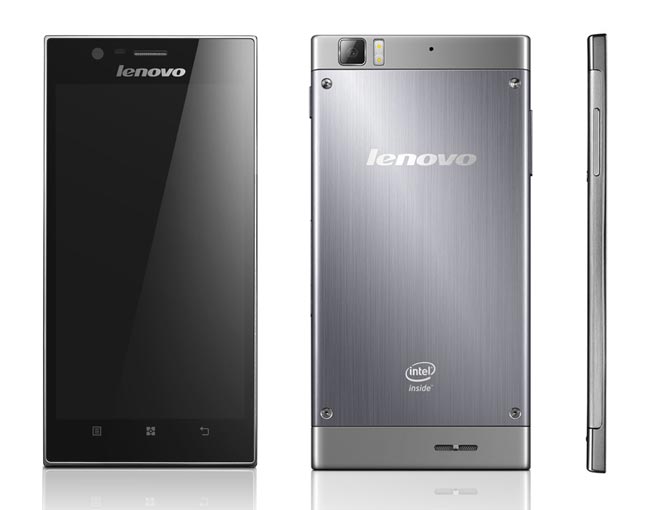 Other  features of the new Lenovo K900 include a powerful 13 megapixel camera, equipped with a Sony Exmor BSI sensor and offering a f1.8 focal length, with a 2 megapixel camera on the front for video chat.

The Lenovo K900 smartphone will come supplied running Google’s latest Android 4.1.2 Jelly Bean operating system, and is expected to cost around $483 when it launches in China during April.