Earlier this month Lenovo announced that their new Lenovo A Series tablet range will be launching in the UK with prices starting from £100 upwards.

This week Lenovo has now announced that their new A Series tablets will be launching in the US starting from as little as $129 for the Lenovo TAB A7-50 and A7-40. 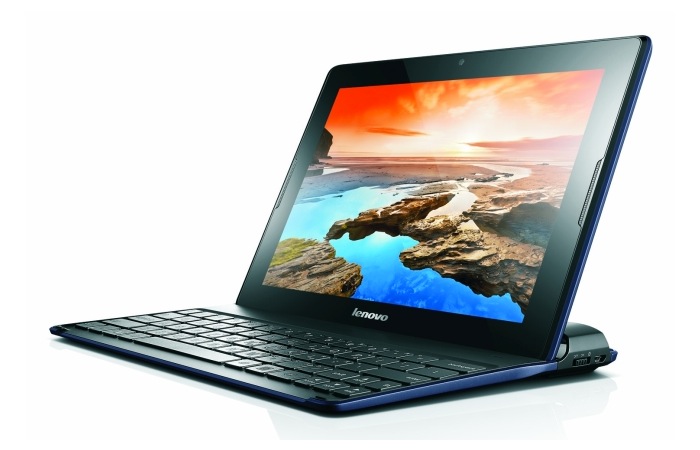 The Lenovo TAB A50 is equipped with a 1280 x 800 pixel IPS display and powered by a 1.3 GHz MTK8121 quad-core processor supported by 1GB of RAM running Android 4.2 Jelly Bean operating system.

It also comes with 16GB of storage and 2 megapixel front facing camera for video calling, together with a 5 megapixel rear facing for video and photographs.

Other tablets in the Lenovo A series range include the TAB A10 plus a Bluetooth keyboard pictured above for $299 or on its own for $249, the Lenovo TAB A8 is also available for $179. 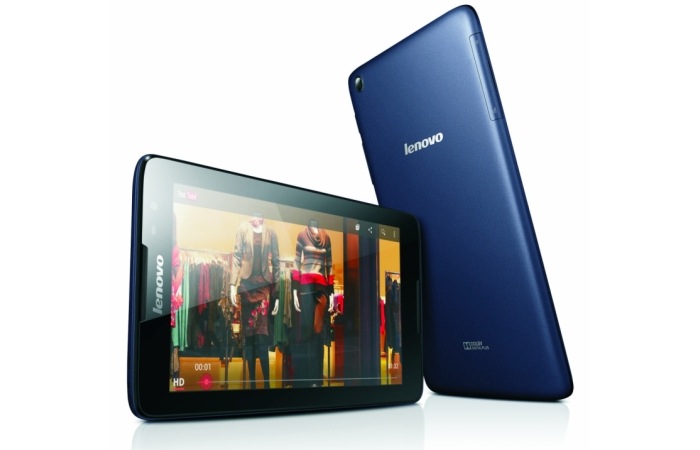