It looks like Lenovo will be the latest company to release a new Android tablet with NVIDIA’s new quad core Tegra 3 processor, and the tablet is also expected to come with Android 4.0 Ice Cream Sandwich.

According to a recent report from Engadget, the new Lenovo tablet will also come with 2GB of 1,600MHz DDR3 RAM, as well as the Tegra 3 processor, plus a rear facing camera with an LED flash and a full sized USB port. 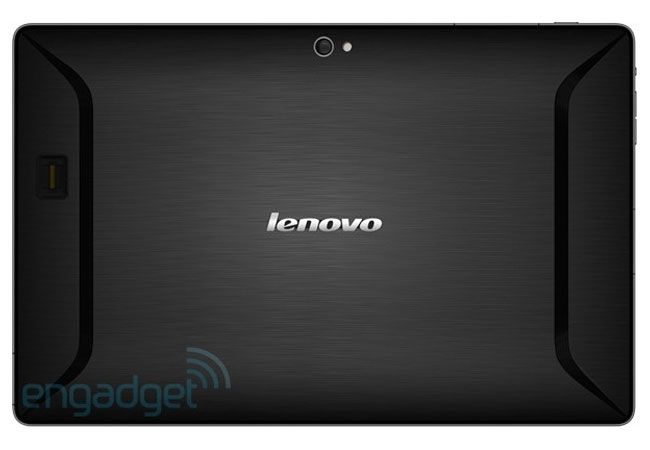 The report says that we can expect to see this new Lenovo Android Ice Cream Sandwich tablet launch before the end of the year, as soon as we get some more details and full specifications we will let you guys know.