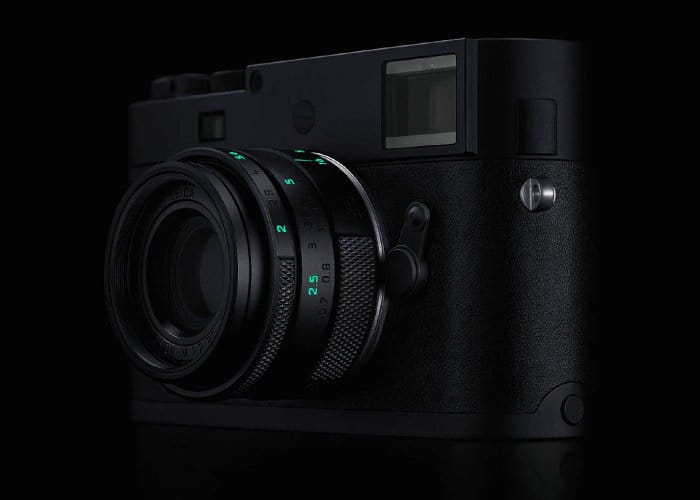 Iconic camera manufacturer and designer Leica have today unveiled their new Stealth Edition Monochrom camera, which includes glow-in-the-dark detailing and will be introduced as a limited edition monochrome camera equipped with a black-and-white only sensor. 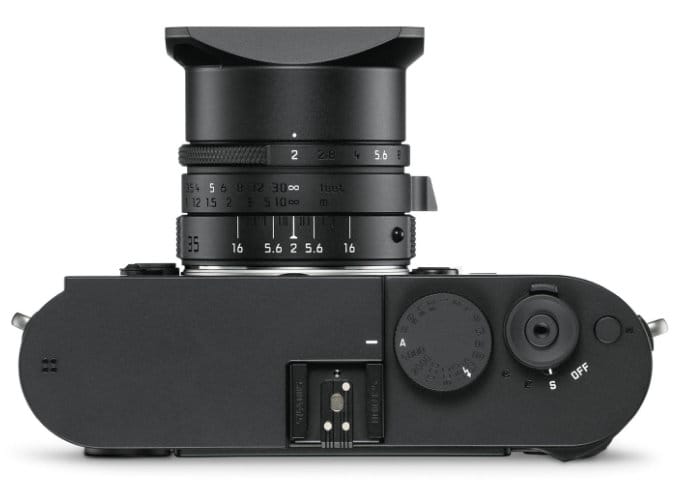 The new “stealth edition” of the Monochrom (Typ 246) will be available to purchase price that $15,750, approximately twice as much as the standard version. The price is justified by the inclusion of the Summicron-M 35mm f/2 ASPH lens which is normally priced at around $3,000. As the name suggests the The Leica M Monochrom (Typ 246) “Stealth Edition” features a matte black finish over its entire body finished with an extremely smooth cowhide leather trim and a darkened button lettering. The Stealth Edition Has been created thanks to a collaboration between Leica Camera and Marcus Wainwright, the Founder, CEO, and Creative Director of fashion brand rag & bone.

“For me the Leica M system personifies the pursuit of perfection in an object designed for a singular purpose,” says Wainwright. “Inspired by that, I was aiming to try and further refine and perfect the M Monochrom—an almost impossible task—by distilling it to its purest form and highlighting the stealth nature of the camera and lens.”

Only 125 Stealth Edition cameras will be created by Leica and will be available to purchase later this month from March 20th, 2018 onwards priced at $15,750. For more information on the Leica Stealth Edition Monochrom camera jump over to the official Leica website