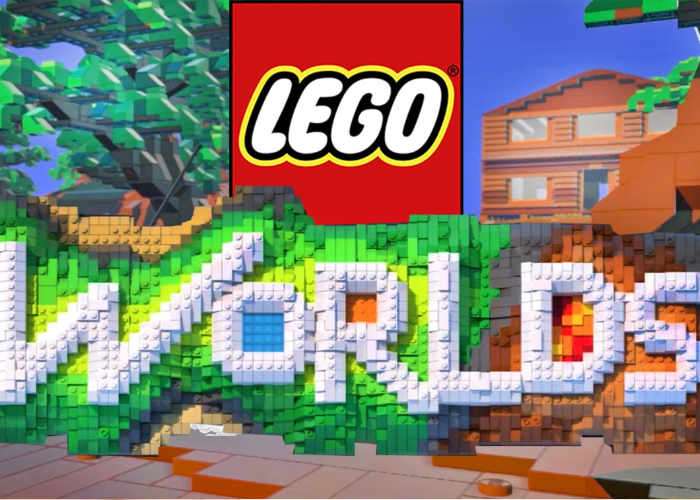 Developers Travellers Tales has this week confirmed via a tweet from head of design Arthur Parsons that the Lego Worlds game will be launching on the new Nintendo Switch console when it launches in a few weeks time on March 3rd, 2017.

The free-form Lego sandbox game will also be launching on PlayStation 4, Xbox One, and PC next month and Lego fans thinking of purchasing the Nintendo Switch will also be able to enjoy Lego City Undercover.

Unfortunately no release dates have been announced for Lego City Undercover or Lego Worlds at the current time on the Nintendo Switch but as soon as more information becomes available we will keep you up-to-date as always.

EXPLORE. DISCOVER. CREATE. LEGO Worlds is a galaxy of procedurally-generated Worlds made entirely of LEGO bricks which you can freely manipulate and dynamically populate with LEGO models. Explore each World and unlock new discoveries: from cowboys and giraffes to vampires and polar bears, to steamrollers, race cars, and colossal digging machines!

Use the multi-tool to shape environments and alter any World to your liking: raise the terrain to create vast mountain ranges, or enter the Brick-by-Brick editor to build anything you can imagine. Save your creations to build with them again. LEGO Worlds enables you to populate your Worlds with many weird and wonderful characters, creatures, models, and driveable vehicles, and then play out your own unique adventures.

Probably not worth upsetting the Skeletons though… Explore and Discover the Surprises within LEGO Worlds • Uncover hidden treasures in environments that range from the fun to the fantastical.
• Make your worlds come to life with customisable characters, both friendly and fearsome
• Race, soar, zoom, and ride on a variety of vehicles and creatures from diggers and helicopters to horses and dragons Create and Customise your own LEGO World
• Build any world you can imagine using the brick-by-brick editor tool and prefabricated LEGO structures
• Modify terrain quickly and easily with the multi-tool.
• Customize your characters in a wide variety of outfits and options.
• Play with a select number of real-life LEGO sets, taken from the Classic and current LEGO themes!
• Export your creations and save them to use again