LEGO fans that also enjoy playing the video games released by the company will be pleased to learn that LEGO has announced the launched of the new LEGO The Hobbit game in the US today, or the PS Vita, PS3, PS4, Xbox 360, Xbox One, PC, 3DS and Wii U.

The new LEGO The Hobbit video game will be launching slightly later within Europe and will be available on April 11th 2014. Check out the new trailer that has also been released to make the games launch. 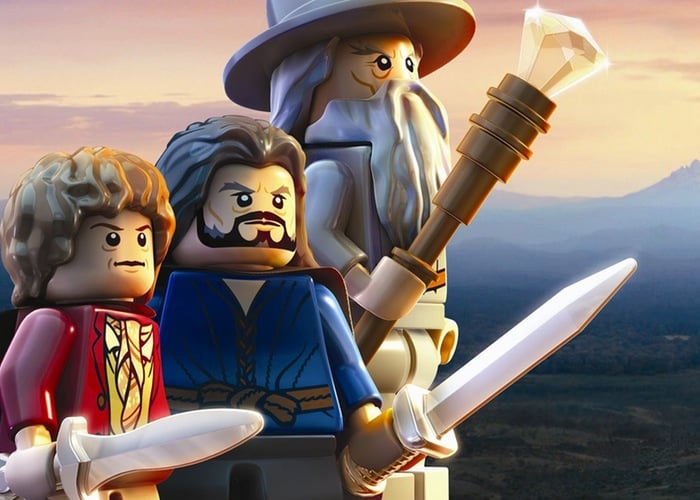 “Join your favorite characters from The Hobbit in an amazing LEGO adventure through Middle-earth! Go on epic quests and a variety of adventures based on the first two films in the trilogy.

The Hobbit: An Unexpected Journey and The Hobbit The Desolation of Smaug. And if you want more, additional adventures will be available in the future for The Hobbit: There and Back Again!”