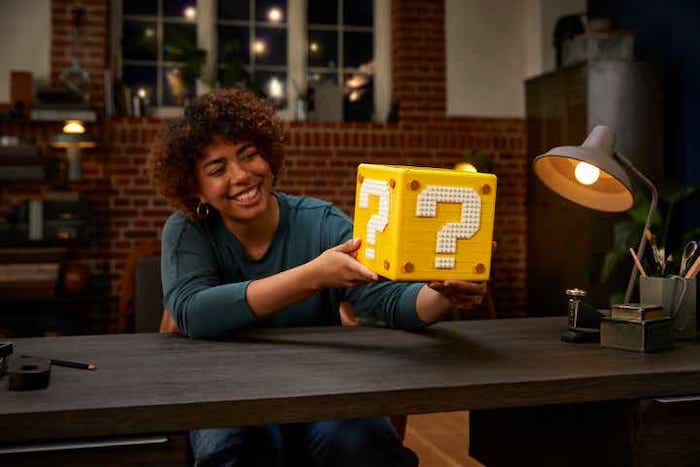 These include Peach’s Castle, Bob-omb Battlefield, Cool, Cool Mountain and Lethal Lava Trouble., they also come with a range of Mario figures. 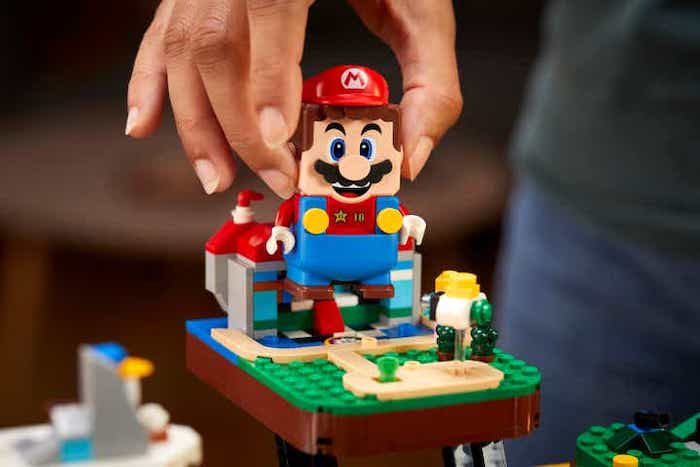 As well as including levels from the Super Mario 64 game, the ? Block set includes several microfigures of iconic characters that can be placed in the detailed scenes, such as fan-favorites Mario and Princess Peach. For interactive play, fans can also add their LEGO Mario or LEGO® Luigi™ figures for unique music and sounds from the video game, plus seek out the hidden Power Stars that reveal secret reactions from the figures.. Hints for how to find the Power Stars can be found in the Building Instructions.

You can find out more information about the new LEGO Super Mario 64 ? block set over at Lego at the link below.