We love anything to do with Lego here at Geeky Gadgets, especially if it is also related to Star Wars, here we have the Lego remote controlled R2-D2 which was built by Ickelpete for the Lego Space event at the National Space Centre in the UK.

The level of details on this Lego R2-D2 is amazing, and we suspect this took a fair amount of time to build as well as a lot of Lego bricks. 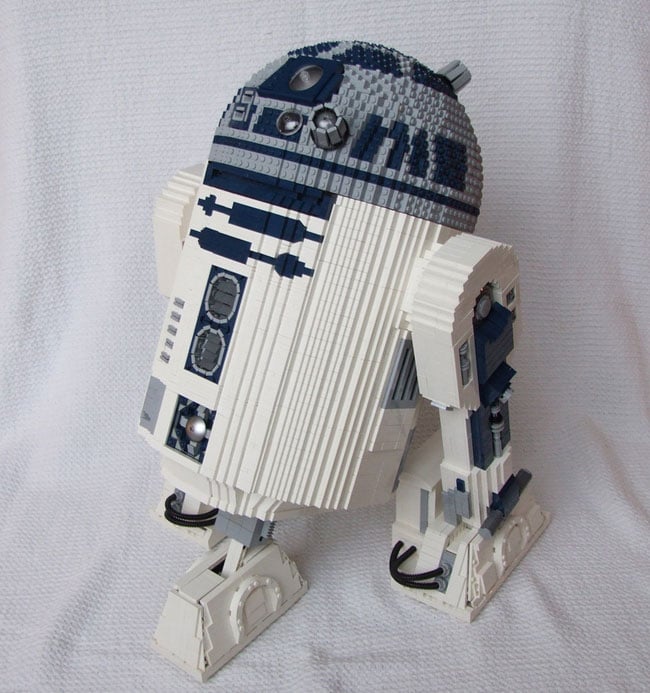 You can see lots more photos of this awesome Lego remote controlled R2-D2 over at Flickr, there is also a video of it in action here.