Lego has re-created some of the popular TV adverts in the UK to celebrate the launch of the Lego Movie which lands in the UK on Friday.

The video below shows some of the British TV adverts re-created using Lego, the first one is for the British Heart Foundation, and you can see the original advert below which stars Vinnie Jones. 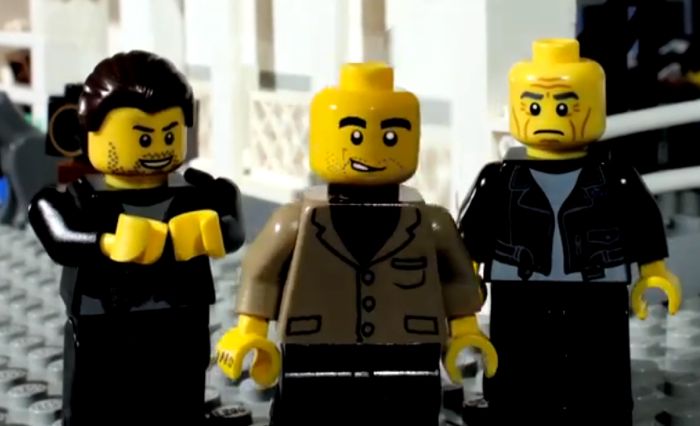 Some of the other TV adverts which have been re-created include a confused.com advert, a BT advert and one for Hotel chain Premier Inn, the advert was shown on TV last night and the Lego Movie will hit UK movie theaters this Friday.