If you are looking forward to the launch of The LEGO Movie on February 7th 2014 in theatres worldwide you are sure to enjoy this new “Behind the Bricks” featurette trailer showing how The LEGO Movie trailer was created and a more personal look at the characters in the film. 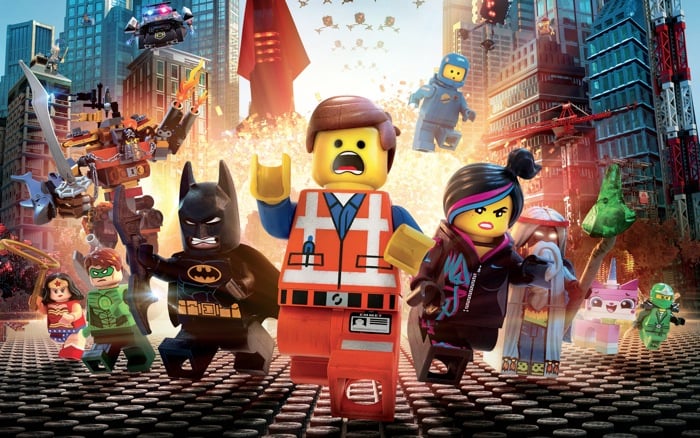 The LEGO Movie is the very first full-length theatrical LEGO adventure which has been directed by Phil Lord & Christopher Miller and stars the vocal talents of Chris Pratt, Will Ferrell, Elizabeth Banks, Will Arnett, Nick Offerman and Alison Brie, with Liam Neeson and Morgan Freeman.

“The original 3D computer animated story follows Emmet, an ordinary, rules-following, perfectly average Lego minifigure who is mistakenly identified as the most extraordinary person and the key to saving the world. He is drafted into a fellowship of strangers on an epic quest to stop an evil tyrant, a journey for which Emmet is hopelessly and hilariously underprepared.”

If you enjoy building creations out of LEGO you might also be interested in the new Build with Chrome LEGO creation application which has been created via a partnership between Google and LEGO.