At CES 2013 which is running this week from January 8th -11th, Lwgo has unveiled their new line of Lego Mindstorms EV3 programmable building kits which have been designed to provide Lego builders with the most “hackable” Lego platform yet.

Lego Mindstorms EV3  is a new platform that has been designed to introduce a younger generation to the excitement of building and programming robots while adding new flexibility for its devoted following of robotics enthusiasts, says Lego. 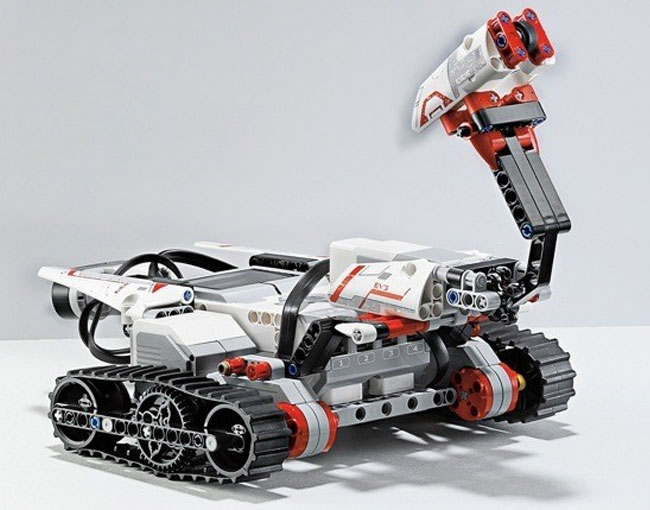 The new Lego Mindstorms EV3 will be arriving in stores during the summer of 2013 and includes a new EV3 Intelligent Brick, together with a new infrared sensor, New Linux‐based firmware, a USB port and SD expansion slot With instructions on how to build 17 robots. 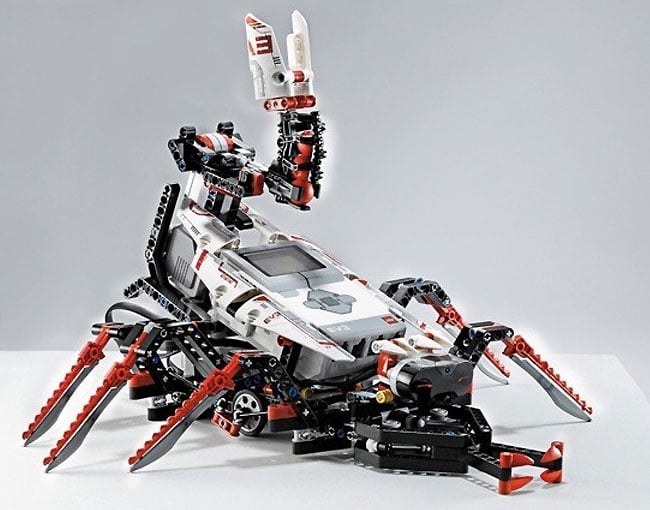 “Stronger and faster with more memory and a larger processor, the EV3 Intelligent Brick now un‐tethers robots from the computer by providing users expanded on‐brick programming and tighter integration with smart devices.

At launch, LEGO MINDSTORMS EV3 will include building instructions for 17 different robots such as “Everstorm” a Mohawk‐sporting humanoid that shoots mini‐spheres as it walks, “Spiker” a scorpion‐like robot that searches for an IR beacon “bug” or “Reptar”, a robotic snake that slithers, shakes and strikes, all designed to excite and inspire children with the endless possibilities of consumer robotics.” 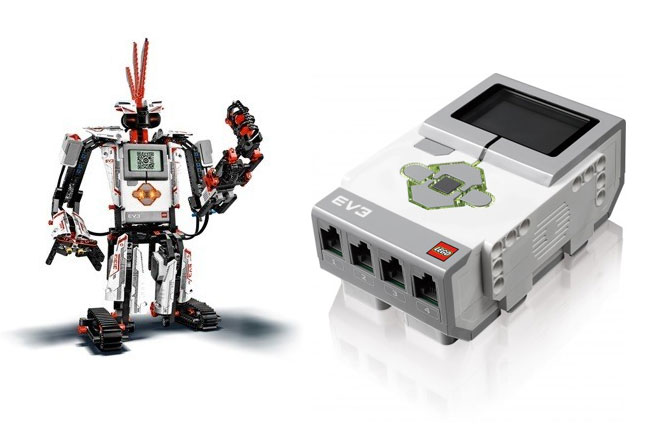