Check out this cool Lego iMac G4, which was inspired by Pixar’s character Luxo Jr, made by tveskov.

Tveskov used  a 7 inch digital photo frame, which looked similar to the screen of the iMac G4, there are no actual computer parts inside this fun mod, but it can display pictures, videos and has a built in TV tuner. 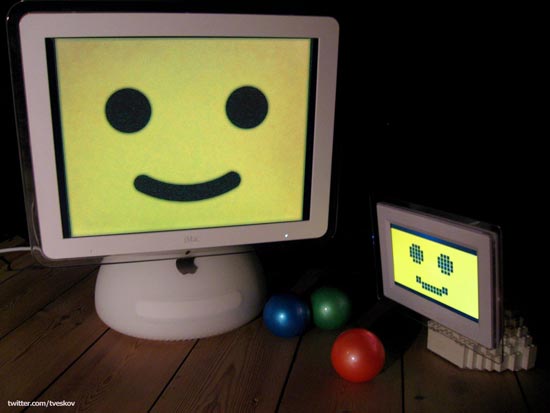 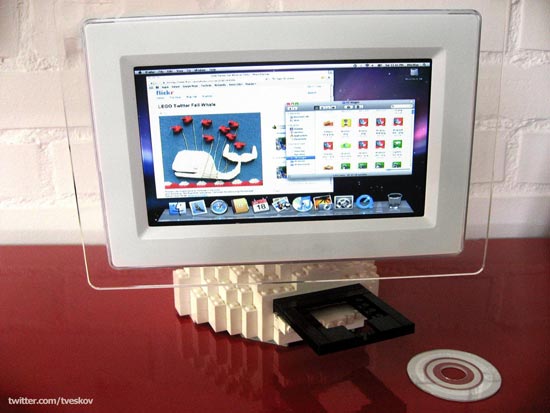 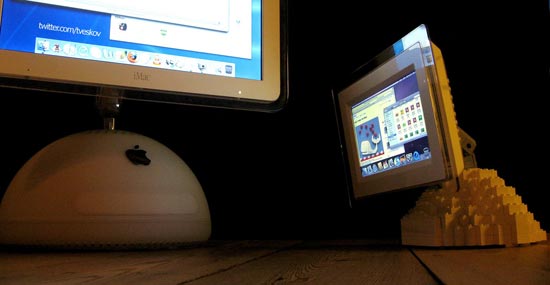 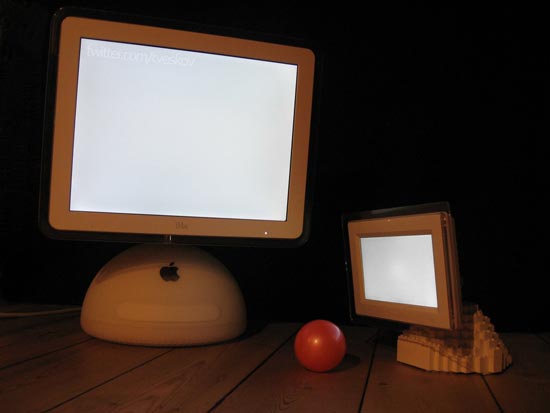 Very cool, this looks great, if you want to see some more pictures of this fun Lego iMac G4 mod head on over to tveskov’s website.