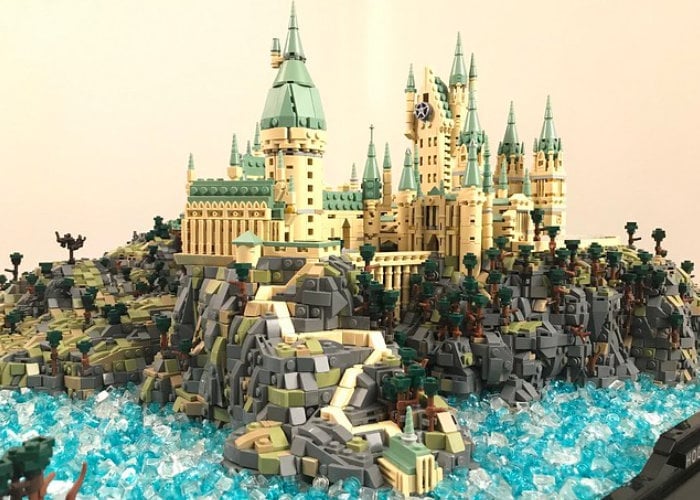 LEGO builders looking for a little inspiration are sure to enjoy this amazing LEGO Hogwarts build that required over 75,000 pieces to construct and was built by master builder Mathieu BL. Mathieu spent over 1,200 hours designing and building Hogwarts which includes a quidditch stadium behind the castle. 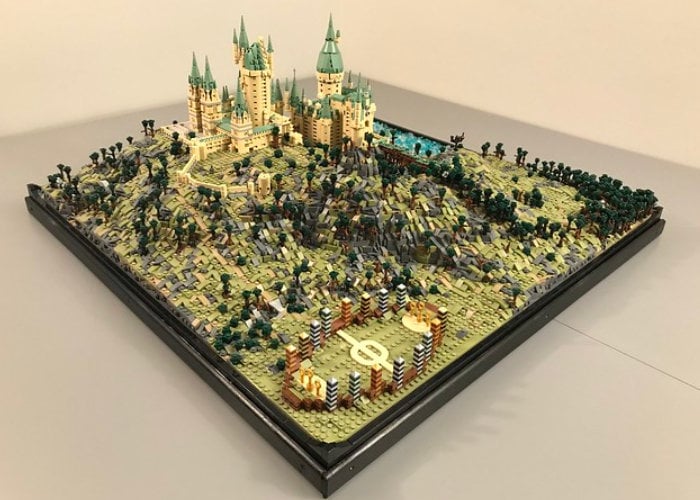 “In the Harry Potter films, Hogwarts looked massive and majestic. Although LEGO did a great job with the massive 71043 Hogwarts Castle set, builder Mathieu BL has built a microscale LEGO version of the castle that feels just as big as it should, despite its diminutive size. Part of this can be attributed to the surrounding terrain, which places the building within its proper context. The hills and cliff-sides have been carefully sculpted, utilizing a variety of colors and shapes to achieve a nice degree of realism. The sparkly water adds a touch of beauty, and it consists of loose trans clear and trans-medium blue elements mixed together to emulate the choppiness of the sea.” 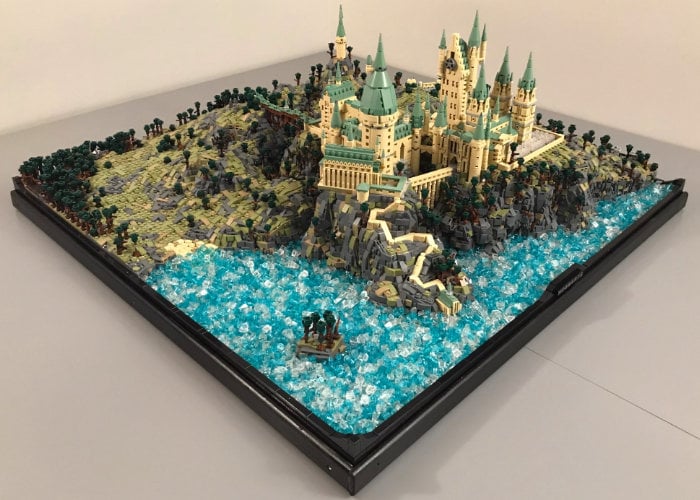 For more details and pictures jump over to the Brother Brick website following the link below and the builder Flickr page here.