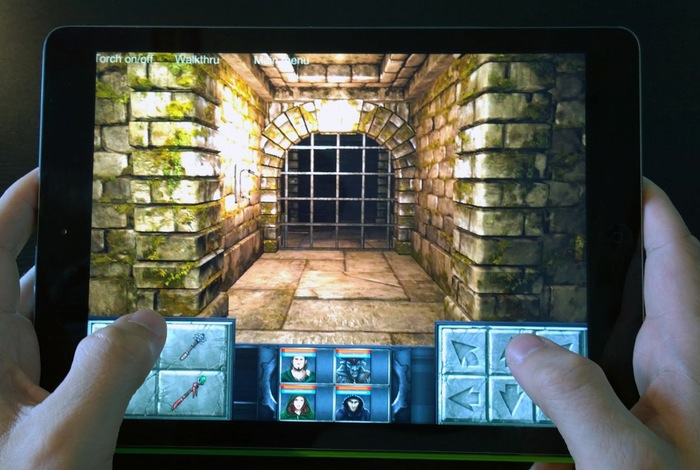 If you enjoyed the indie Legend of Grimrock game you will be pleased to learn that the new dungeon crawl game Legend of Grimrock 2 has now entered its closed beta development stage and a teaser trailer has been released by its developer to provide you with a glimpse of what you can expect from the sequel.

Legend of Grimrock 2 will be skipping Steam Early Access and will remain a closed beta. Its developers explain :

“Closed beta worked really well with LoG1 and we’re looking to repeat the process. By giving beta access to a carefully selected group of people, we can personally interact with the testers much better and thus get better and more accurate feedback.

The game has been playable from the beginning to the end for some time now and now that we have had one complete playthrough and several cheated speed-throughs we have some idea about the length of the game. It’s looking like Grimrock 2 is going to be around 25% longer than Grimrock 1 but more testing by us and our betatesters is still needed to confirm this.”

However you can expect the game to be released in the “near future” say its development team. For more information on the new LOG 2 game jump over to the official website for details.