Philips is working on a new LED-embedded carpet which could be used in the future to replace public signs, instead of the sign giving you directions being place on a wall, or ceiling, it would actually be integrated into the carpet you are walking on.

The company has teamed up with carpet maker Desso, and they are working on a new type of carpet that will have embedded LEDs, to replace signage in places like airports and more. 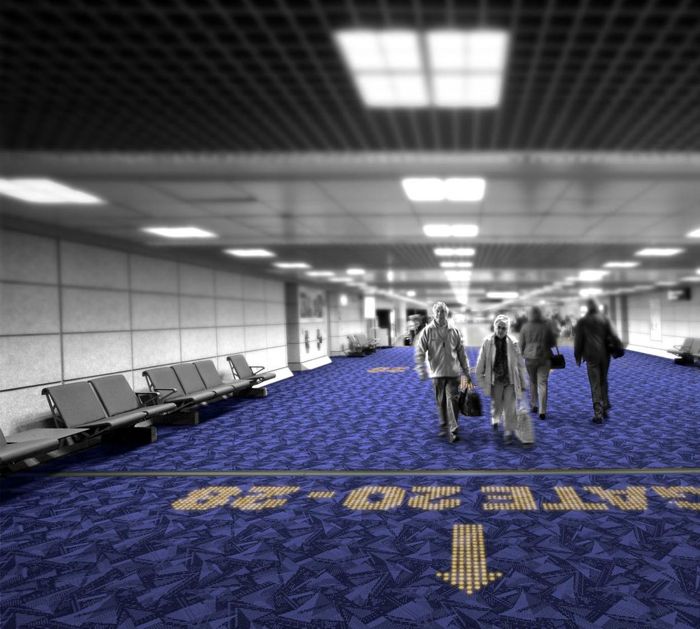 The LED-embedded carpets will be fully customizable, meaning that signs which are shown on the floor can easily be changed, and this could reduce costs form companies who use the technology to replace their current signage.

The project between Philips and Desso is still in the early stages of development, but the plans is for the carpets to be available in a wide range of colors, designs and sizes. 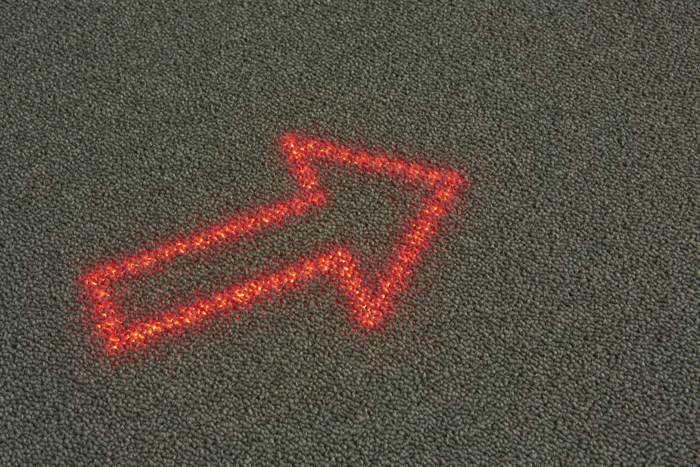 LED-embedded carpets could have a wide range of applications, and the companies have said that it could be also used in hotels to display a Do Not Disturb sign outside your hotel room. 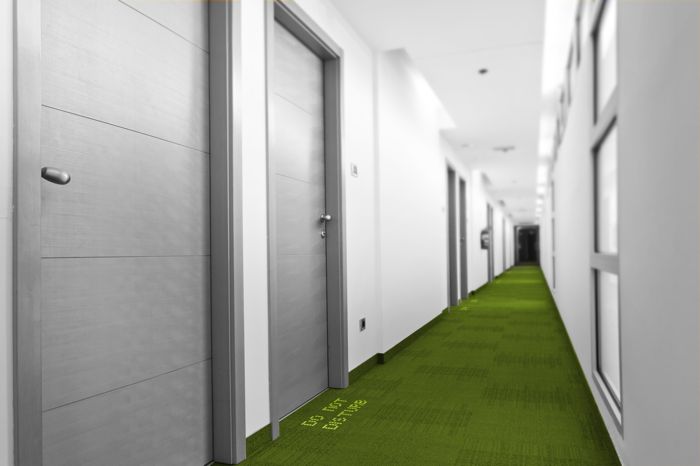 It certainly sounds very interesting, the two companies are looking at buildings in Europe, the Middle East and Africa where they will try this new LED carpet.

We should have more details on this new carpet technology next year, as it will be made official some time in 2014.