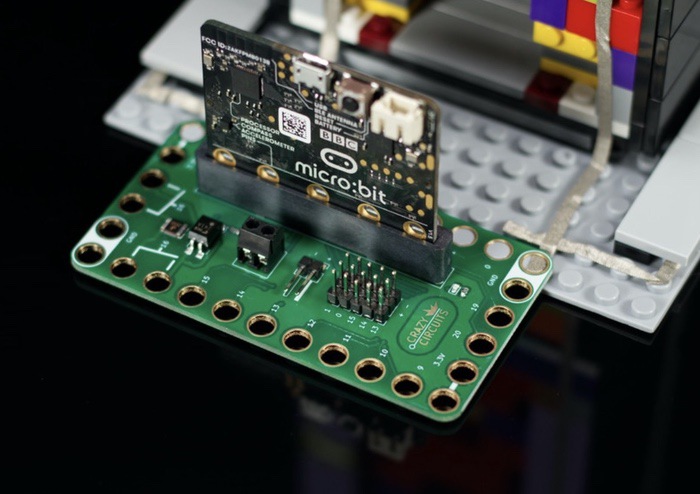 Bit Board is a unique piece of hardware which allows you to combine programming using the BBC created Micro:Bit mini PC together with LEGO construction kits and blocks. Providing an easy way to add extra flair to your LEGO builds with ease as well as teaching and expanding your programming and coding skills. Designed by Brown Dog Gadgets the Bit Boardhas been launched via Kickstarter this month and allows you to combine the worlds of LEGO and computer programming, using drag and drop commands via a simple web interface. 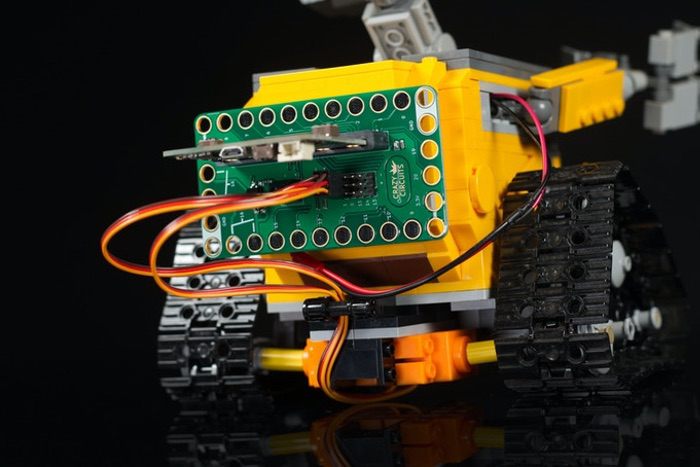 Early bird pledges are now available for the creative project from roughly $15 or £12, offering a considerable discount of approximately 40% off the recommended retail price, while the crowd funding campaign is under way. If the Bit Board Kickstarter campaign is successful and production progresses smoothly, worldwide shipping is expected to take place sometime around November 2020. To learn more about the Bit Board project watch the promotional video below. 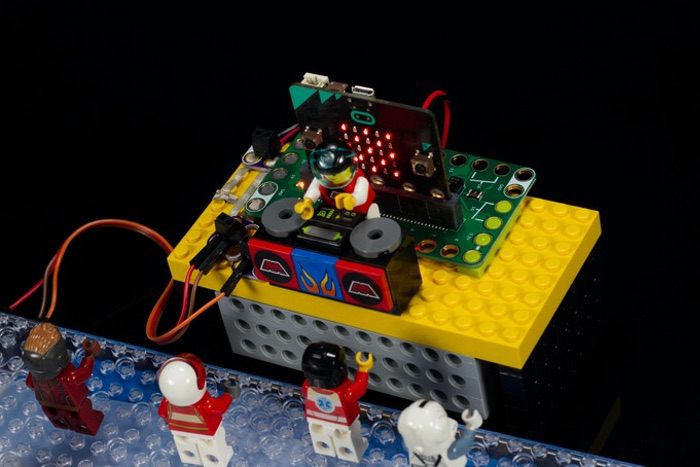 “Kids of all ages love to create using the LEGO building environment. Now we can foster STEM learning by combining the fun of LEGO with the simplicity of the Micro:Bit programming environment. Teach kids STEM fundamentals in an environment that’s safe and engaging. Build and program projects ranging from simple circuits to interactive robots. In a nutshell, the Bit Board allows users to combine LEGO with Micro:Bit for a simple electronics building environment without the need for wires or alligator clips. The Bit Board gives the user full access to all 20 of the Micro:Bits built-in I/O pins and also provides pin headers for connecting simple sensors, displays, and actuators. “

“We’re a group of educators who have been designing STEM education tools for the past ten years. We wanted to create a tool that both captures the imagination of kids but also increased accessibility to programming and robotics. With those ideas in mind, we created the Crazy Circuits Bit Board. The Bit Board connects Micro:Bit to the world of LEGO. Inspire kids of all ages to create through hands-on learning and exploration. The Bit Board enables Makers of all skill levels to create, learn, and have fun.We even added in a relay so you can control simple DC motors and other low-voltage devices. Users have the freedom to create as simple or as complicated of a project as they like, all with the same set of tools.” 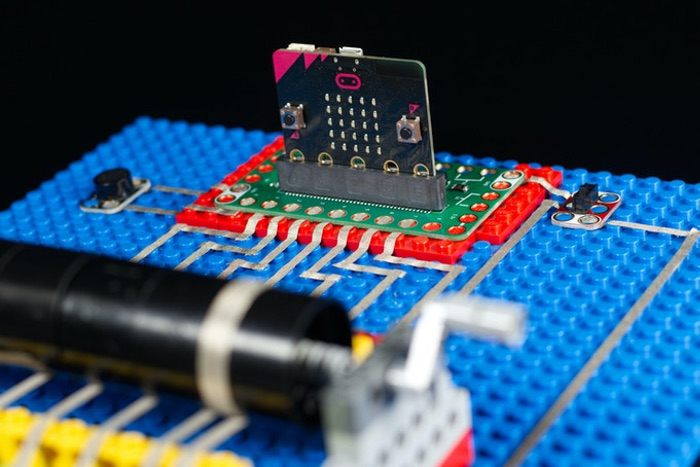 The Bit Board is available in a number of kits each of which provides a variety of different components to help you expand your project further using sensors, buttons, motors, switches, servos and more. 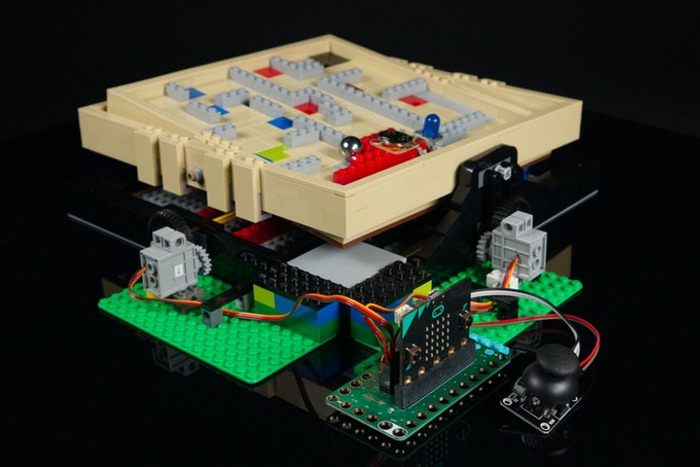 For a complete list of all available early bird pledges, stretch goals, extra media and full specifications, jump over to the official Bit Board crowd funding campaign page by following the link below. 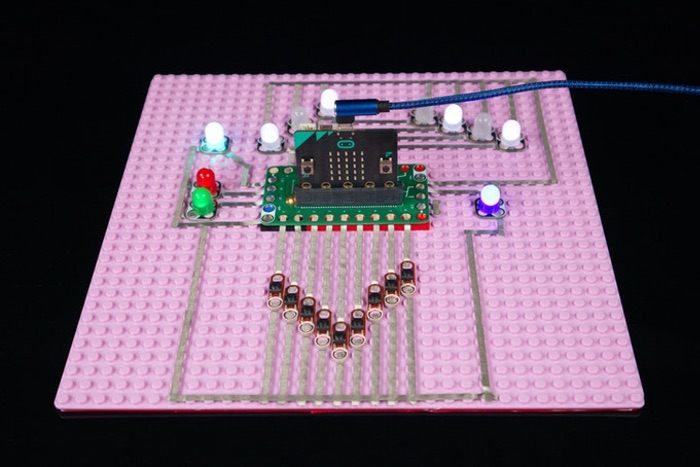