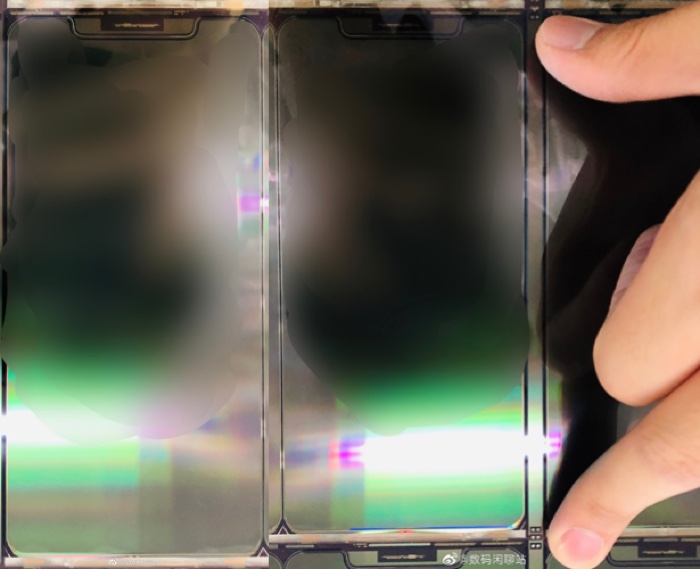 The photo is of the 5.4 inch display for the iPhone 12, the photos were posted on Weibo, it appears to have slimmer bezels than the current iPhone 11.

Apple are expected to launch four new iPhones later this year, they will have a less rounded design more like the current iPad Pro. All models will come with a new Apple A14 Bionic processor and iOS 14.

The top models will come with at least three maybe four cameras including a LiDAR scanner like the current iPad Pro. We are expecting the new iPhones to launch some time in September or October.