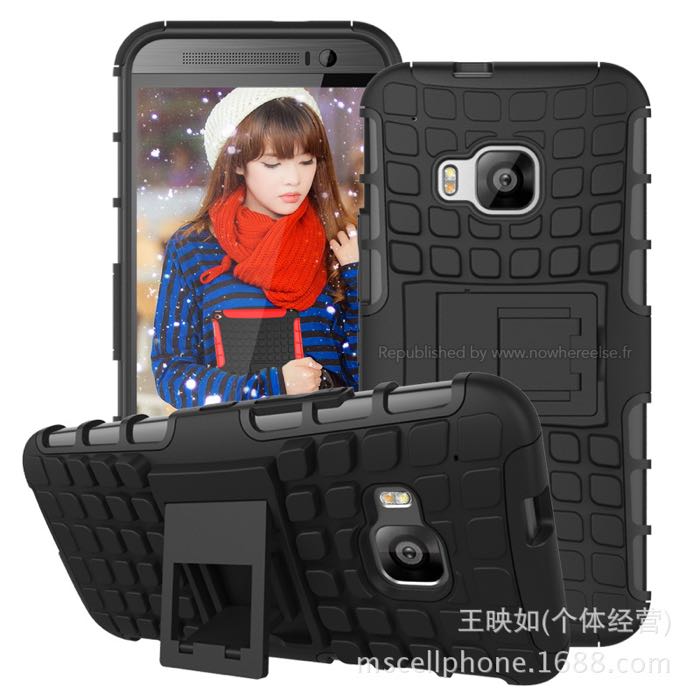 Yesterday we saw a couple of photos of the new HTC One M9, and now we have some more photos, this time of some cases for the new handset.

The photos of the new cases for the HTC One M9 confirm the design for the company’s new flagship Android smartphone, which we are expecting to see at Mobile World Congress.

processing on the device is said to come in the form of Qualcomm’s flagship 64-bit mobile processor, the eight core Snapdragon 810 and the handset is also said to feature 3GB of RAM. 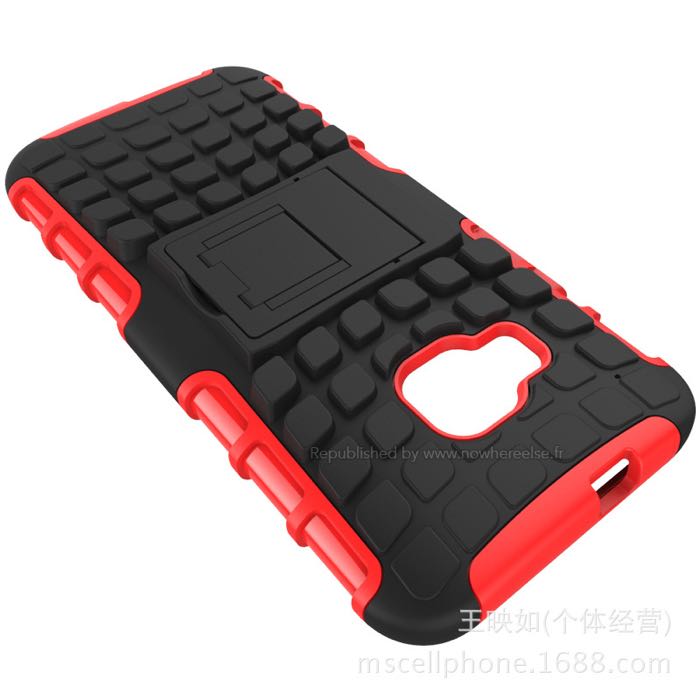 We should have more details on the new One M9 when it is made official at Mobile Wold Congress 2015, which takes place in Barcelona between the 2nd and 5th of March.