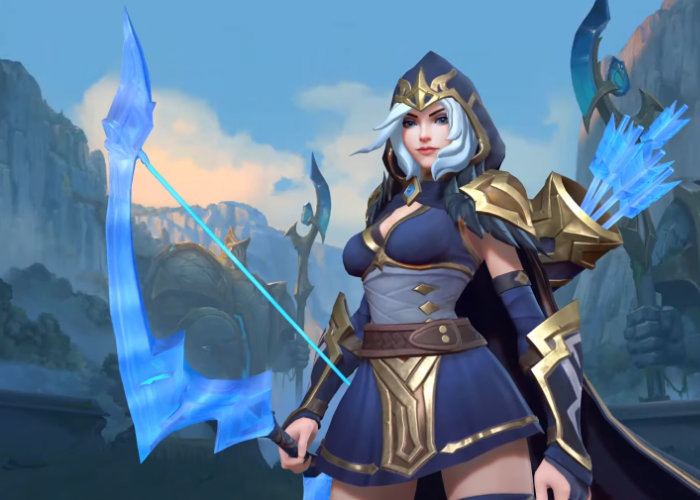 Mobile game League of Legends: Wild Rift has been in open beta for quite some time and is now preparing to make the move to the United States on March 29, 2021. The game will be launching in North, Central, and South America and will be available on both android and iOS platforms. Similar to the desktop version the League of Legends: Wild Rift game is free to play with in game micro-transactions available.

“Team up with friends and test your skills in 5v5 MOBA combat. All the high-skill competition you crave, designed especially for mobile and console with revamped controls and streamlined matches. Dunk on the competition with a giant sword, freeze enemies in their tracks with a cross-the-map ice arrow, or lure opponents to their doom with graceful charm. Whatever your style, there’s a champ for you.”