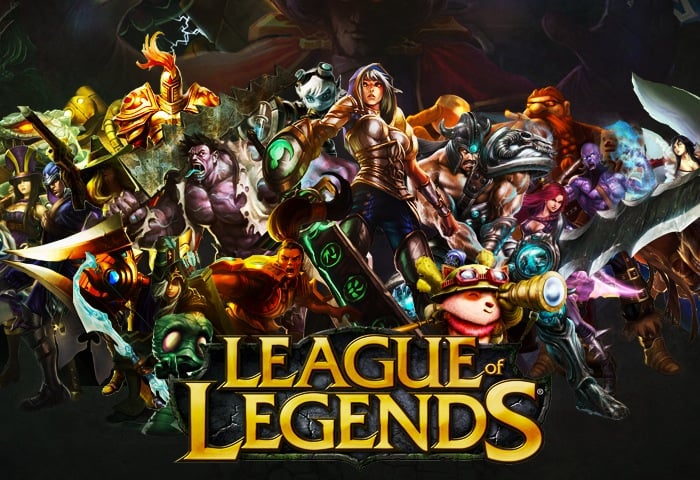 Riot Games has this week announce further implementation of its punishment for League of Legends Toxic Players following a roll out of the new system to players back in July as a test.

The system for the Toxic Players has been called Ranked Restrictions and was implemented to restricted the in-game chat of negative players and prevented them from joining ranked queues until they’d completed the required number of games without any further offences.

“With the feature proving successful on PBE, we’re rolling it out to test on live servers in NA and EU. Depending on the results of the live test, we’ll continue to add regions globally. With Ranked Restrictions now live-testing on NA and EU, restricted players will be unable to queue up for ranked until they complete a certain number of games in Normal Draft.

One thing we specifically wanted to address is that Ranked Restricted players will be Chat Restricted in other queues, and they can and should still be reported if they continue to display negative behaviors while playing through their restrictions. As with Chat Restrictions, after they finish the predetermined number of games, we’ll perform a final evaluation to make sure they’ve actually improved their in-game behavior. Players who haven’t shown improvement will continue to be restricted from playing ranked.

Related to Ranked Restrictions, we’ve determined that Ranked Rewards should reward positive sportsmanship just as much as they reward great play, so the most negative players who are Ranked Restricted at the end of the season will be ineligible to earn ranked end of season rewards such as the loading screen borders or Victorious Morgana champion skin. While the majority of players will not be affected by this ruling, we wanted to message it well in advance so that players concerned about their behavior have more than enough time to adjust and reform before the end of the season.”

For more information on the new League of Legends Toxic Players punishments jump over to the Riot Games Forum website for more details and to join in the discussion to be heard.