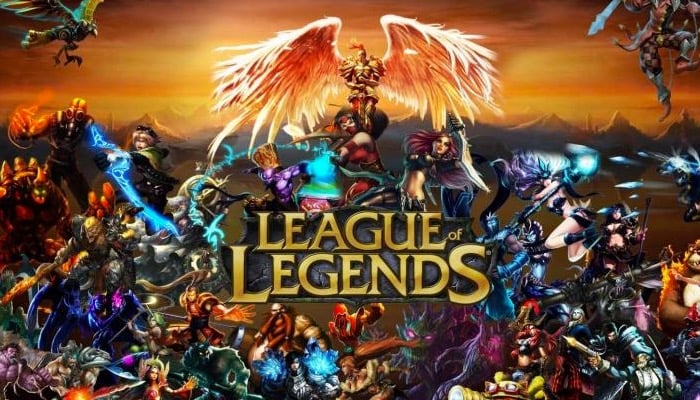 European League of Legends fans will be pleased to know that the organisers of the League of Legends 2015 World Championship have this week announced the competition will be hosted throughout Europe during October 2015.

The League of Legends competition will take place across multiple cities throughout Europe and will be changing its venue for the group stages, quarter-finals, semifinals and the final battle.

Locations for each of the final stages has not been confirmed as yet by organisers Riot who explained in today’s announcement :

“Continuing a pattern we began last year, Worlds 2015 will be a multi-city, multi-country event — with our Group Stage, Quarterfinals, Semifinals, and Final showdown held in different cities within Europe. Our goal is to bring live esports action to a broad base of fans across Europe and to provide an exciting and diverse backdrop for fans watching at home.

Last year’s multi-city journey to Worlds was a fast-paced and exhilarating ride – we learned a ton about the kind of experience we want to offer to competing pros, fans in the stadiums, and viewers at home. We’re ready for an action-packed month in Europe.

It’s still too early to share exact details — we’re currently confirming venues, timing, format, and more — and we’ll be sharing those details in the next few months. In the meantime, tune in to cheer on your favorite LCS teams this week as they take their first steps towards Worlds 2015.”

For more information on the new League of Legends 2015 World Championship coming to Europe jump over to the Riot announcement for details via the link below.