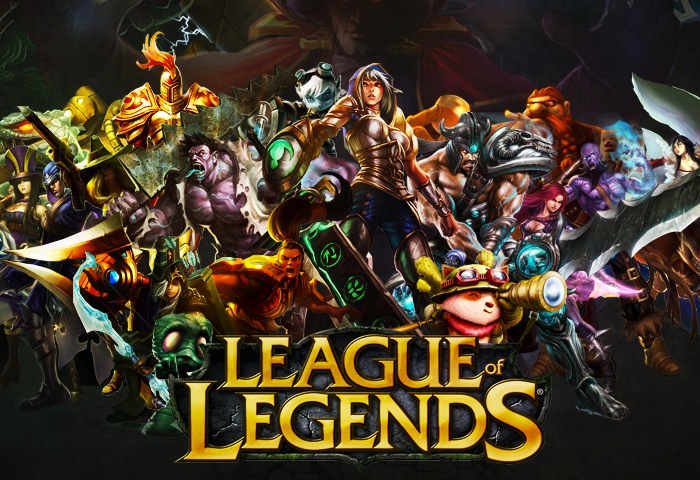 According to a new research conducted by Superdata, Riot Games’s League of Legends appears to be the most popular MMO with 11.9 percent market share, racking up a revenue of a whopping $946 million so far in 2014.

League of Legends is followed by the likes of Crossfire which is at the second place with a 11.2 percent market share and a revenue of $897 million, with Dungeon Fighter online also has the same market share, but generated a little lower, $891 million.

The list also includes Blizzard’s World of Warcraft which is at the fourth spot with 9.1 percent market share and a revenue of $728 million. Other popular games games on the list includes Counter-Strike Online at 1.9 percent with $148 million, DotA 2 at 1.7 percent with $136 million revenue, and Hearthstone at 1.4 percent with revenue to date standing at $114 million.

Are you surprised by the findings of the research by Superdata? Do you play League of Legends? Sounds off in the comments below. Also, head over to the source link below to read the complete report.