The Le Pan II is a new Android tablet which is designed to be more budget friendly, and it comes with a 9.7 inch multi-touch touchscreen display with a resolution of 1024 x 768 pixels.

Other specifications on the Le Pan II include a dual core 1.2GHz processor and 1GB of RAM, it runs Android 3.2 Honeycomb and the company behind it have said it will get Android 4.0 ICS later this year. 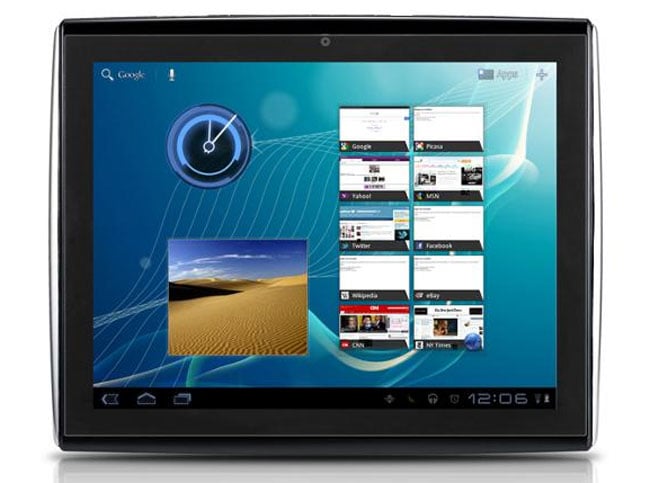 The Le Pan II will go on sale some time in quarter one of 2012, so that should mean between now and the end of March and it will retail for $299.99.