Layar the largest of the mobile augmented reality platforms has today announced the launch of its new Layar Vision Extension, that allows its applications to now recognise real world objects and place augmented reality information on top of them.

The new Layar Vision extension uses detection, tracking and computer vision techniques to augment objects in the physical world. Recognising which objects in the real world are augmented via the visual fingerprints of the objects, which are preloaded into the application based on the user’s layer selection. Watch the video after the jump to see the new Layar Vision extension in action to get a better idea on how the new system works. 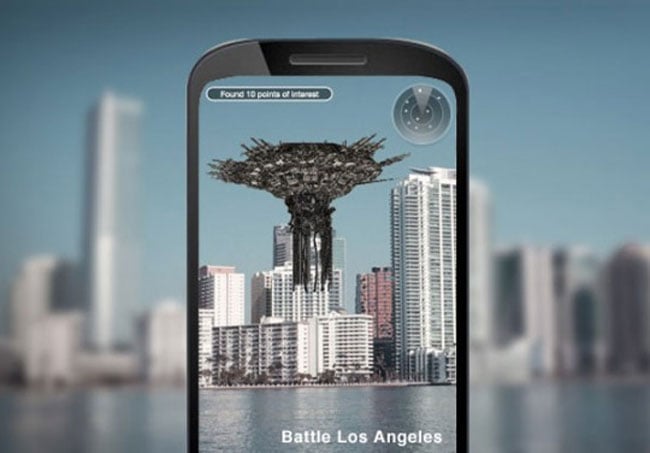 Layar have launched a competition to promote their new Layar Vision extension, allowing developers to create innovative applications using it.

“We’re giving away a total of $55,000 in cash to 10 developers who create the most useful, most unique and simply the coolest layers with Layar Vision that make us say “Wow!”