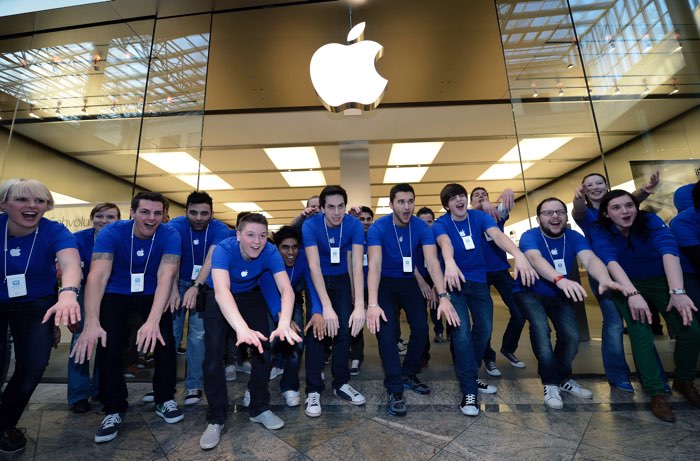 A class action lawsuit was previously filed against Apple by some of its retail employees and former employees, the lawsuit related to searches of peoples personal bags without being paid for their time.

The lawsuit covered thousands of Apple’s employees and now the judge dealing with the case, US district Judge William Alsup has now dismissed the lawsuit.

The lawsuit only covered California as the US supreme court had previously ruled in Apple’s favor, the Judge said that the employees could have avoided the searches by not bringing bags to works.

The ruling by a San Francisco federal judge Saturday releases the company from having to compensate as many [as] 12,400 former and current employees from 52 stores throughout the state a few dollars a day for time spent over a six-year period having their bags and Apple devices searched at meal breaks and after their shifts. A law professor who reviewed filings in the case estimated Apple could have been be on the hook for as much as $60 million, plus penalties.

It is not clear as yet on whether this will be the end of the matter, the plaintiffs in case are considering their next move.