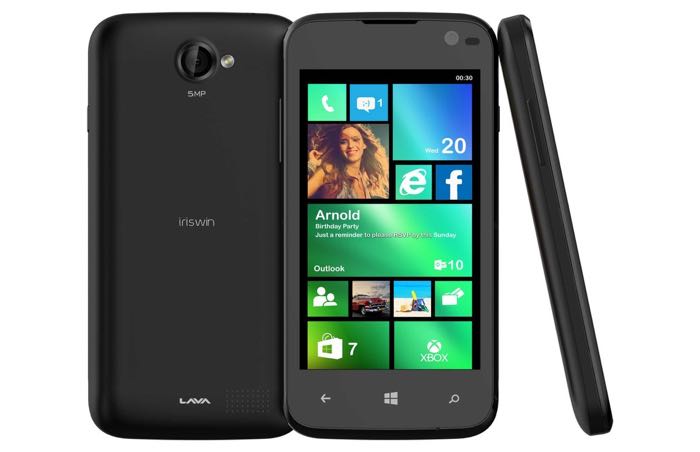 Lava has announced that they are launching a new Windows Phone smartphone in India, the Lava Iris Win1, and the handset will retail for the equivalent of $80 in India.

The Lava Iris Win1 will be sold through Flipkart in India from December the 4th, and the handset comes with a 4 inch WVGA display with a resolution of 800 x 480 pixels.

This new Windows Phone smartphone from Lava is powered by a quad core Qualcomm Snapdragon 200 processor with a clock speed of 1.2GHz, the device also comes with 1GB of RAM.

The Lava Iris Win1 also comes with dual SIM card slots, and a range of sensors, which include an accelerometer, ambient light sensor and a proximity sensor.