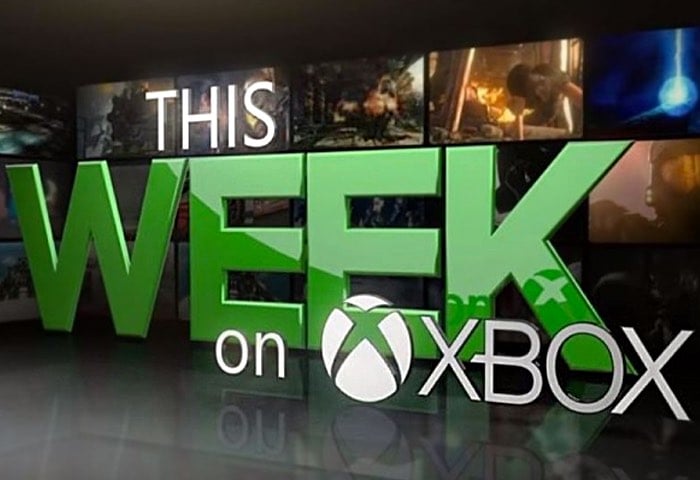 As expected Major Nelson has released the latest episode in their ongoing, This Week on Xbox series, for the week commencing August 5th, 2016. Providing you with the latest news, games and hardware updates across the Xbox platform.

Within this weeks episode Xbox’s Major Nelson, reveals more details about the Xbox Summer Update, some Destiny: Rise of Iron news and a look at the big Overwatch eSports competition that will be arriving very soon.

Check out teaser clips from the new Destiny: Rise of Iron DLC, Overwatch and more and don’t forget the interactive version of This Week On Xbox are also available to view via the official YouTube channel.

The big new this week though is the launch of the new white Xbox One S which provides a 40 percent smaller console equipped with 4K ultra HD features, plus check out what you can expect from the Xbox Summer Update in the video below.