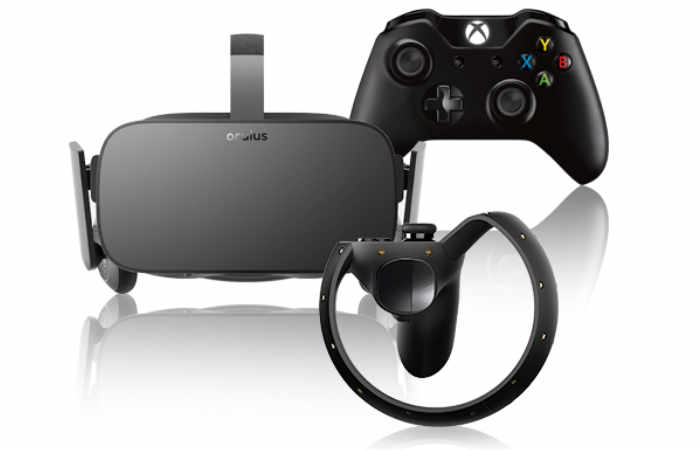 Just in time for the holidays Major Nelson has released a new episode in the ongoing This Week on Xbox series which this week brings more news about the recently added support for the Oculus Rift virtual reality headset on Xbox One consoles.

The new Oculus Rift support enables gamers to stream Xbox One games and experiences direct to the VR headset, which was launched earlier this year and more recently has now available the Oculus Touch virtual reality controllers which are now available to purchase.

Other news in the latest This Week on Xbox episode includes details of the new Blizzard Mountain Expansion for Forza Horizon 3 as well as the latest games to be made available via the fantastic Backward Compatibility feature which is available on the Xbox One. Major Nelson explains more about the new Oculus Drift support on the Xbox platform :

Connect to your console via the app and watch your games come to life on a huge virtual screen in three immersive virtual theatres. Now you can expand your library of VR games with your favourite Xbox One titles, including Xbox 360 games that are playable on Xbox One. Xbox One Streaming requires your Xbox One console to be connected to the same network as your home PC.