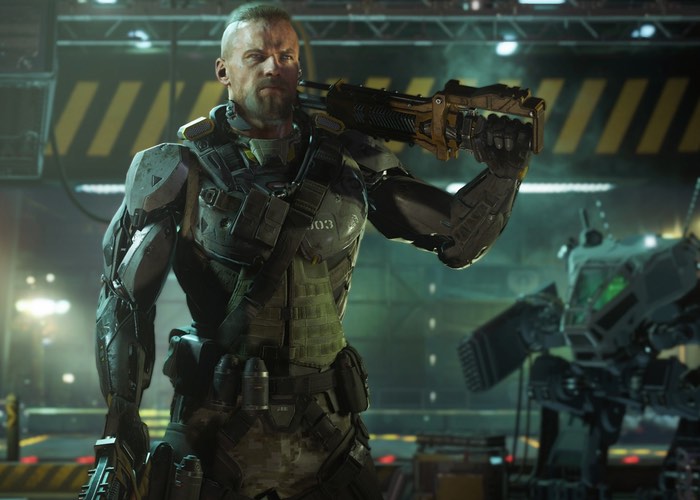 Expanding their ongoing series of news, updates and game teasers for the Xbox platform, Major Nelson has released a new This Week On Xbox episode providing more details about what you can expect to see arriving on Xbox consoles this week and in the near future.

In this week’s episode Major Nelson reveals more details about the new Call of Duty: Black Ops 3, Gold Edition as well as details on the launch of the highly anticipated space exploration game the Solus Project.

Other games detailed in this episode of This Week On Xbox include Song of the Deep, a brand new Forza Motorsport 6 car pack and more. Check it out below:

Don’t forget also watch the latest This Week On Xbox episode has an interactive version from the “What’s On” tab of the Xbox dashboard in Canada, the UK and the US. Or via the official Xbox YouTube via the link below.