Dell has just launched two new systems fitted with Intel’s new Lynnfield chip architecture the Studio XPS 8000 and 9000. Which are built with the Intel Core i5 and i7 processors, although 9000 specs are not yet available. 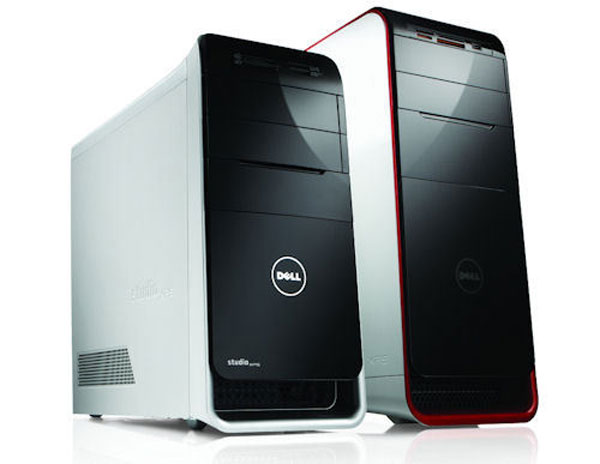 The XPS 8000 comes standard with the Core i5-750 processor, packing 4 GB of DDR3 memory and 500 GB of storage. The basic model of the desktop comes equipped with an ATI Radeon HD card and integrated 7.1 channel audio and can can house two optical drives, including a 6x Blu-ray disc burner and 16x DVD+/RW drive.