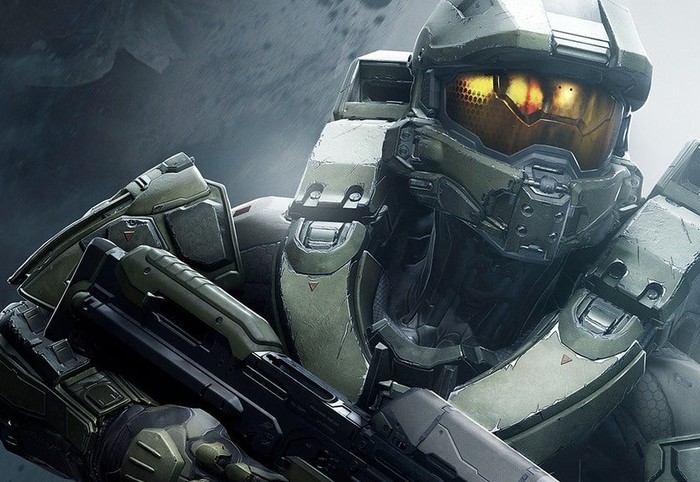 Next month Xbox Game Studios and games development studio 343 Industries will be officially launching the latest Halo game in the form of Halo Infinite which will be available on PC, Xbox One and Xbox Series X|S. Halo Infinite will officially launch on December 8, 2021 and provides both single player and multiplayer modes featuring an open world in which players can complete objectives to gain command of Forward Operating Bases, furthering their progression throughout the story.

If you are interested in learning more about the campaign included with the game you’ll be pleased to know that the team over at Digital Foundry have analyzed the latest Halo campaign reveal providing feedback on how the game has improved since last years reveal. Check out the 20 minute analysis below to learn more about what you can expect from the new campaign.

“Halo Infinite is the third chapter of the “Reclaimer Saga”, following Halo 4 (2012) and Halo 5: Guardians (2015). The storyline of Halo Infinite will be “much more human”, with series protagonist Master Chief John-117 playing a more central role than in Halo 5. The plot of the game lot focuses on the Master Chief’s efforts to locate a new artificial intelligence (AI) known by codename “The Weapon” and, with her assistance, determine the whereabouts of the Chief’s former AI companion, Cortana.”

“Massive Halo fans Alex Battaglia and Adam Taylor – aka EposVox – sit down to discuss the recent campaign re-reveal for Halo Infinite. What’s improved since the game’s showing last year and what are their concerns for the final single-player game?”