Draw Something has today rolled out an update for their popular social drawing game, chick brings with a numb roy great new features for users. Including the ability to now undo the last line your have drawn, helping you make that masterpiece look even better. 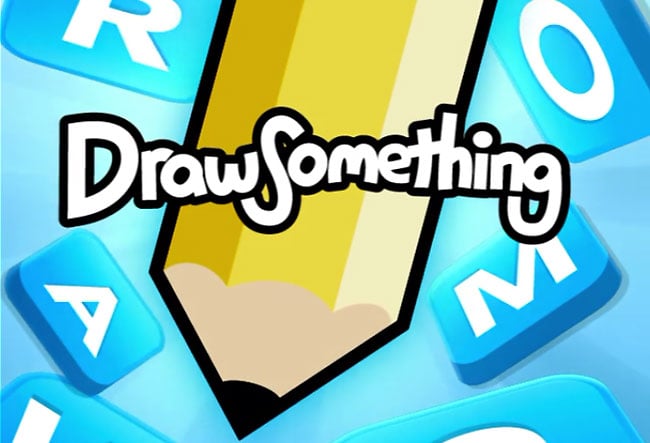 Other features also include a new handy pull down to refresh features, as well as now allowing you to save drawings to your photo library, or share them directly on Facebook and Twitter vis the Draw Something app.

Now Vice president and general manager of Zynga Mobile New York, (since Zynga bought Draw Something earlier this month from creator OMGPOP) explained to Mashable in an interview:

“We’ve been completely blown away by how the world has responded to Draw Something,”-“Our players continue to make the game their own and we want to help them do just that by giving them what they’ve asked for – more ways to share and connect with their friends. We’re always focused on making Draw Something the most fun and social experience possible for our players.”

To download  the new Draw Something features simply update your version of the app on your smartphone and enjoy.