Draw Something seems to becoming even more popular, and has hit a new milestone, OMGPOP’s popular game has reached a massive 50 million downloads, and it took the game just 50 days to reach this milestone.

Some other details of just how popular the game has become have been revealed, there have been a total of 6 billion drawing created in the game since it launched, that is a rate of 3,000 drawings per second. 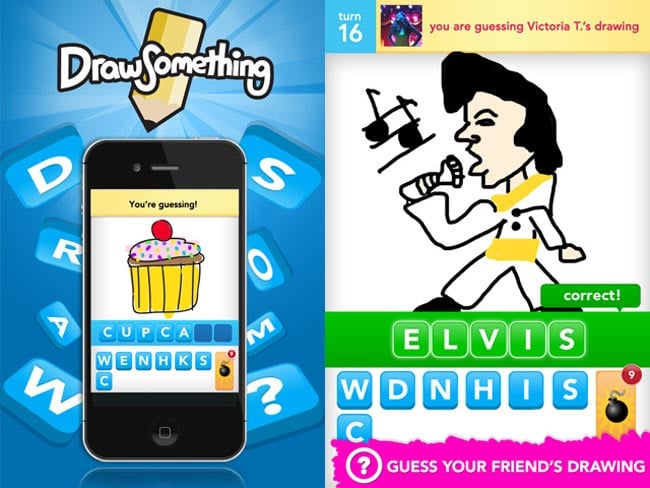 OMGPOP were purchased by Zynga last month in a deal which is reported to be worth $180 million, and the free and paid versions are apparently making around $250,000 per day in revenue.

50 Million downloads in 50 days is very impressive, and if the game continues at this rate it could end up being as popular as Angry Birds.