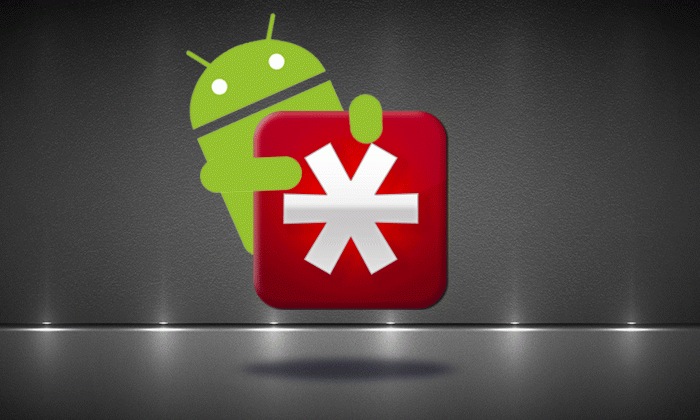 The new Android LastPass update brings with it the same LastPass experience that you are used to on the desktop to all of your Android mobile apps and Chrome. Now when you launch a mobile application LastPass can detect the username and password fields that are shown, making it easier for you to login with more complicated passwords keeping your services extra secure. Watch the video after the jump to see it working.

LastPass explains : “To get started, the latest release of LastPass needs to be installed on your Android device. Once you’ve logged into LastPass, you will be prompted to enable the new functionality.

Then, you can launch an app of your choice from your homescreen. Once that app is launched, LastPass will detect the username and password fields. A pop-up will be displayed, prompting you to select a matching login that is stored in your vault.”

For more information on the new LastPass Android App jump over to the LastPass Blog website for details.