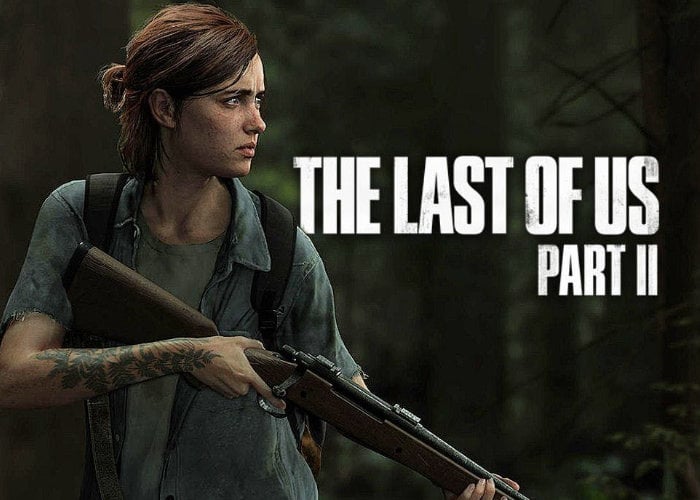 Over the weekend the team at Digital Foundry have published an in-depth look at the performance you can expect from both the PlayStation 4 and PlayStation 4 Pro. Comparing performance and providing their initial thoughts on the games mechanics, instruction and settings.

The highly anticipated launch of Last of Us Part 2 takes place in a few days time on June 19th and provides a single player action adventure from developers Naughty dog, offering a sequel to the previously released Last of Us game from 2013. Set five years after the events of The Last of Us, players enter the role of 19-year-old Ellie, who comes into conflict with a mysterious cult in a post-apocalyptic United States. The game contains survival horror elements and is played from the third-person perspective.

“The Last of Us Part 2 is less than a week away from launch. While embargo restrictions severely limit us and make our usual tech deep dives impossible, we can at least tell you how the PS4 and Pro versions compare, run some performance tests and offer up some initial thoughts about the whole game. NOTE: This video conforms to Sony’s review guidelines with regards spoilers and we do not discuss story points.”