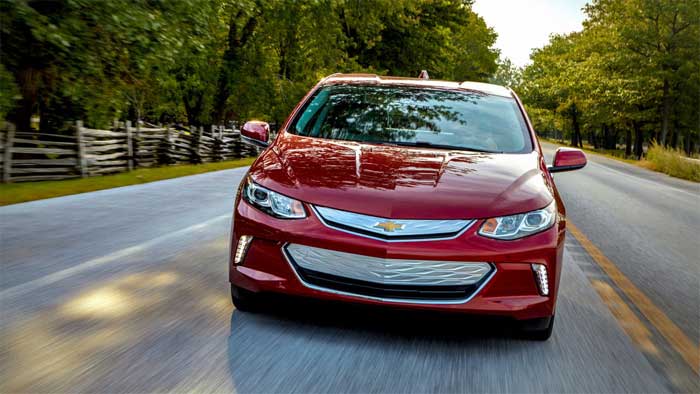 When the Chevy Volt was first announced many years ago, the car was eyed as the future of electric driving. A car that could run on electricity alone, but had a gas generator inside to power the car for longer trips. Chevy has now killed the Volt.

The last Volt rolled off the assembly line this month, and the factory where it was built will be closing. The Volt fell out of popularity as advances in battery tech brought the typical EV to a similar driving range.

GM helped the Volt’s demise with its EV called the Bolt with a 238-mile driving range. GM also cites the sagging demand for cars and the tendency for consumers to buy SUVs as a reason the Volt is dead.