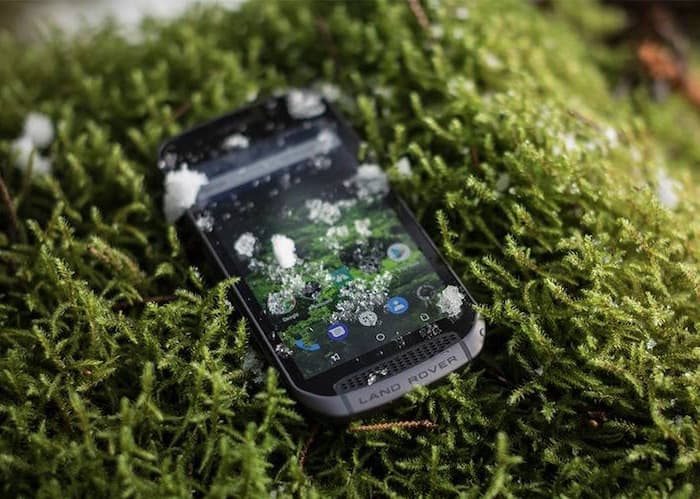 It looks like Land Rover is launching a new new smartphone at Mobile World Congress later this month, the Land Rover Explore. The handset is designed to be a rugged smartphone and it is being made by the same company Bullit, that makes the CAT rugged handsets.

The device will come with a range of modular accessories similar to the MotoMods from Motorola, exactly what these accessories will do has not been revealed as yet. 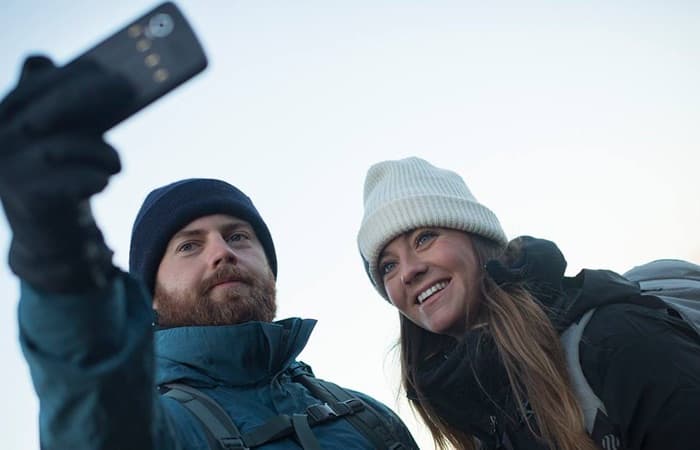 The new Land Rover Explore will come with a larger battery, an AR Viewfinder and it will conform to the MIL STD 810g military certifications. The device will come with Google’s Android OS, probably Android Nougat.

As yet we do not have many details on exactly what specifications the handset will come with. We will have more information when the device is launched at Mobile World Congress later this month.