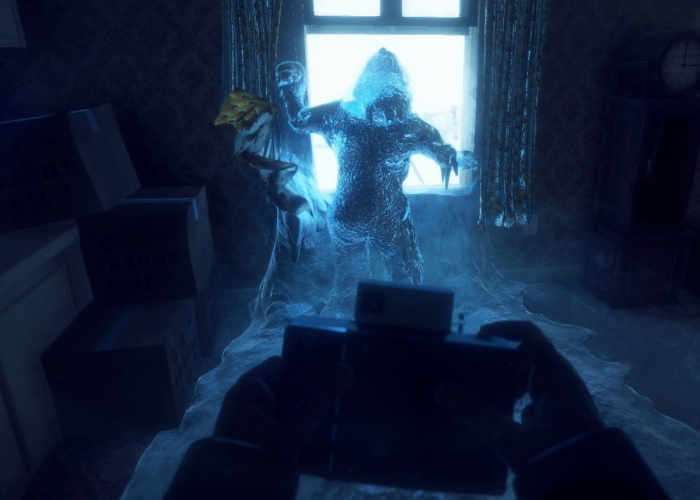 PlayStation gamers that enjoy the combination of survival and mystery may be interested in a new game that will be launching next month called Kona, developed by indie powerhouse Parabole.

Kona is set in 1970’s Northern Canada and offers a story written by writer David Bélanger and the original score was recorded by a local folk-rock band called CuréLabel. Offering a vintage and atmospheric game that blends “mystery, adventure, and survival elements”, say its creators.

afiset Co-founder of developer Parabole explains more about what you can expect from the mystery survival game when it launches on the PlayStation 4 next month on March 17th, 2017.

Words cannot describe how it feels to be bringing our game to such an amazing platform. I grew up during the original PlayStation era and I feel lucky to now have the opportunity, eighteen years later, to contribute to its ecosystem.

When I left my previous job to start my own studio, I remember that my associates and I were full of crazy ambitions. We wanted to create games with the help of local talents, featuring familiar local settings. We wanted these games to blend many genres in order to tell a story. We did not want them to take players by the hand. We wanted to do so many things, and to be honest, we never expected to have the opportunity to achieve so many aspects of our initial vision in such a short timespan. This is thanks to all our supporters, to all the people who said “Keep it up!” and to all our business partners who helped us make Kona a reality.

As a team of gamers, we wanted to create a universe where immersive atmosphere, complex gameplay mechanics, and in-depth storytelling could coexist. We also thought it was safe to assume that the ones playing our game know how to move a first-person character and camera around. As a result, in Kona, you can expect to do many things, such as walking, driving, investigating, dreaming, and surviving.

Not only did we want a diversified experience, we also aimed to create a game reflecting elements of our culture. Based in the province of Québec, Canada, our team is surrounded by more than 9,000 game developers. And yet, games produced here that feature familiar locations and cultural references are rare. There are so many places here to show the world that we felt we should do something about it — and so we did.

Kona, a mystery set in the 1970s, was originally written and voiced in French (of course additional subtitle and voiceover languages are available). The story was written by writer David Bélanger and the original score was recorded by a local folk-rock band called CuréLabel. The result is a game that looks, sounds, and feels very authentic.